The experience of living in the world and working in the studio.

References act as anchors, albeit well worn and rusty at times.

A work is recognised as complete when there is an understanding of sense within it – an arrived logic. Understanding fades over time, and the specifics of the motive are partially forgotten, leaving the works open for revision and reinterpretation. The fact that my perception of a work changes places me in a similar position to that of the viewer seeing the work for the first time.

It is accepted that these works share the same genetics, but each is worked on without regard for ‘a whole’ or in accordance with any singular, fixed statement of intent.

(Most of) the above holds true.

In 2011 Green co-founded L.I.E (Library of Independent Exchange) an independent arts library and project space in Plymouth, whose collection is currently housed at Spike Island, Bristol. In 2006 he co-founded Lyndhurst Way, an artist-run exhibition space, in Peckham, London (2006-2007).

For more information on his work go to www.christophergreen.org.uk 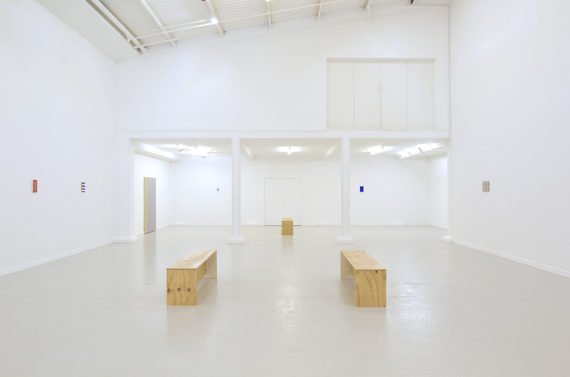