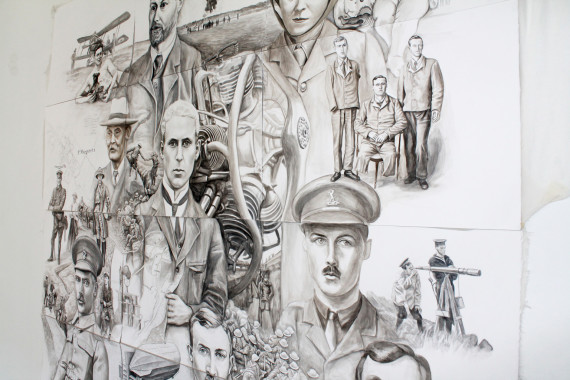 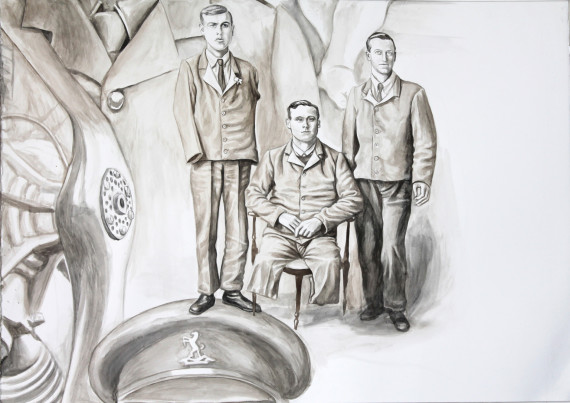 The exhibition presents the culmination of two years’ research by fourteen artists who have been exploring the WW1 heritage collections and archives in museums and heritage sites across Dover District as part of Joined Up. The resulting art works will be exhibited, together with objects from their host museums’ WW1 collections, in the Maison Dieu’s historic rooms at INSPIRATION=DOVER.

The concert is directed by Peter Sheppard Skaerved with whom we have developed a long-standing relationship – now into a third project. The concert programme includes the World Premiere of Pulp & Rags by composer Nigel Clarke and poet Malene Skaerved inspired by Buckland Paper Mill in Dover. Nigel and Malene’s previous work Dogger, Fisher, German Bight, Humber, Thames, Dover Wight was commissioned within DAD’s WAR & PEACE programme and  premiered in Dover in 2013. Also included in the programme is the world premiere of David Gorton’s Lachrymal Variations.

Tickets are £10 and available through Eventbrite and detailed information on the evening can be found on inspiration=dover.dadonline.eu

Dover may be on the periphery of England and the most iconic border between England and Europe, but the centre or centrality of Dover in relation to its identity is key to the philosophical perspective of DAD.