Online exhibitions at the Tale Teller Club internet portal for artists is looking for great artworks for our rolling live shows.

Are you a photographer using film? This is a call for artists who can identify the tensions and energies that arise in the process of making work 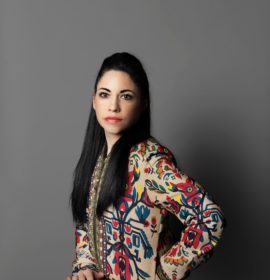 “Like all cultural producers, I’ve been pushed to re-invent what I do.” Jasmina Cibic discusses the challenges and achievements of 2021. 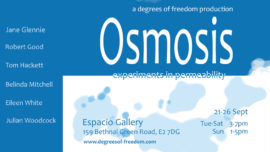 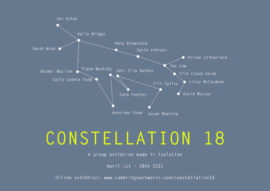 Following the group crit we received with the L5 as well on 19/02/21, they also critiqued our individual films and its context which helped massively as the main focus as been on the practicality of the making the film. See […]

I pieced together the film on the 05/02/21 for my group and our exhibition followed by a group crit on the film. We’re still in need of stills/final films from everyone, but it was good to see these images/pieces of […]

From my group crit 29/01/21, following the feedback I got back into filming details, close ups and photographing areas to include in editing the final cut for the exhibition. See few  examples below. I tried to take these images in […]

After my meeting and group crit with my class on the 29/01/21, I decided to use new content in for the projection as said previously the film wasn’t working due to the change in colour, lighting when I walk – […]

We as a group decided to trial a continual walk film which turned out to be very difficult, the slight wrong move and a shot was ruined. This is a whole new aspect to learn/work with how to document my […]

In my last post I wrote about my A-N mentoring bursary coming to an end. What I didn’t mention was that the last activity I did with my mentor, Rosalind Davis, was to complete my application for a Develop Your […] 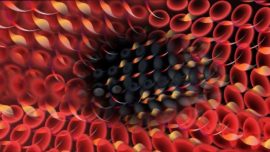 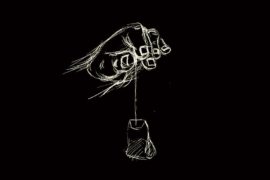