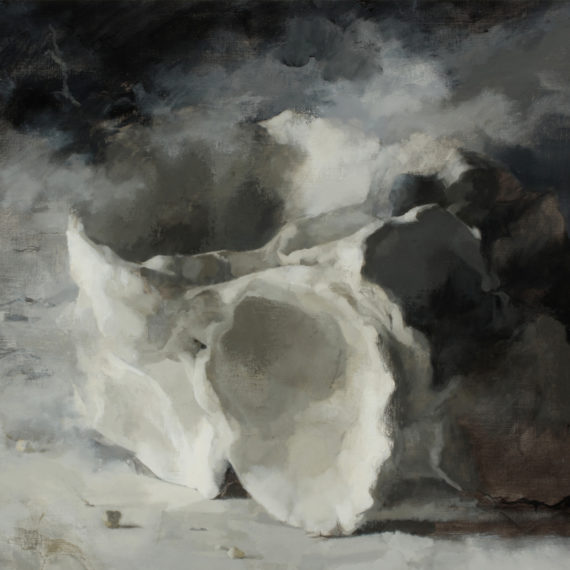 The curators of ‘Make a Mark’ have taken their cue from filmmaker and author Barry Bliss, whose recent books are influenced by his deep respect for the photojournalism of Gerda Taro, a woman whose ideological integrity and eye for detail characterized her photographs of the Spanish Civil War.

Initially, Taro teamed up with her partner Endre Friedmann using the pseudonym Robert Capa, but soon broke away creating her own pseudonym of Gerda Taro (her real name being Gerta Pohorylle) Taro’s work was widely celebrated at the time, especially the images she took at the Battle for Brunete. In July 1937, a tank struck her as it collided with the vehicle she was hitching a lift on and she tragically died of her injuries aged just 26. Over time, Taro’s achievements faded and were eclipsed by her surviving partner who continued as Robert Capa.  Capa, as we know, went on to further fame, co-founding the ground-breaking Magnum Agency.

In recent years, Taro’s own work has returned to wide respect, and using the same 1932 Leica camera used by Taro, Bliss went ‘out in the field’ – albeit a less dangerous one! – to photograph 30 contemporary women artists working in London. With a reportage approach, rather than an Art critical one, Bliss sought to reveal the women behind the work they do, with photographic portraits and artists’ comments.

Each black and white portrait is notable for its simplicity; each time, just a woman in her studio. There’s no studio paraphernalia in shot and no posed action shots ‘à la Pollock’. Direct and communicative, the photographs remove barriers; you feel like a witness. The accompanying texts, however interesting, remind you that you are a recipient. That’s the power of the photographic image, however staged it is or isn’t, we will always trust it and own it more easily, over the written word. Even though we’re so well aware in the digital age that photographic truth is a far from simple matter, we are quite simply, less encumbered by the filters through which the message travels.

Grasping the baton from Bliss, Rebecca Fairman and Paul Carey-Kent give us what could be described as a natural epilogue to Bliss’s book. In ‘Make a Mark’ at Arthouse1 the work of ten of the women from Bliss’s book is shown. Here too, the women are not allowed to remain in the wings but must further personalise the experience by nominating an object of their choosing.