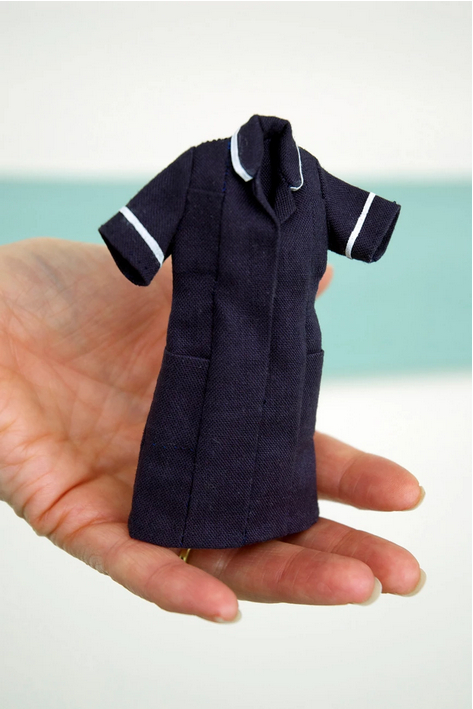 Originally planned to open prior to the 2020 pandemic, this timely exhibition takes its inspiration from the truism by Stuart Hall; “The NHS is one of the most humanitarian acts that has ever been undertaken in Peace Time.”

Since the planning of this show, a new national collective feeling of pride and gratitude for nurses, doctors and care workers has emerged. The exhibiting artists have produced artwork that deals with the ideology, politics and celebration of the NHS as their subject matter.

NHS is one of a five-part series of group exhibitions curated by Division of Labour exploring cooperation and mutualism as we live through a period of capitalist realism*, a term loosely defined as the predominant conception that capitalism is the only viable economic system for our times.

*Capitalist Realism is there no alternative? is the title of the 2009 book by Mark Fisher.

The relocation of Division of Labour from London to Salford marked the beginning of a 4 year long research project into co-operatives and mutualism. The artist Stuart Whipps challenged the premise of the galleries modus operandi and posed a question; can a commercial gallery be socialist in nature? Could a gallery of represented artists work as a collective? Whilst in Manchester DoL will invite co-operatives and similar organisations to exhibit and share their experiences. Over this period DoL will enact four shows – interrogating clothing, health-care, food, housing and banking.

Paradise Works is a studio community, gallery and project space based in Irwell House Salford. The gallery is on the first floor accessible by two flights of stairs.