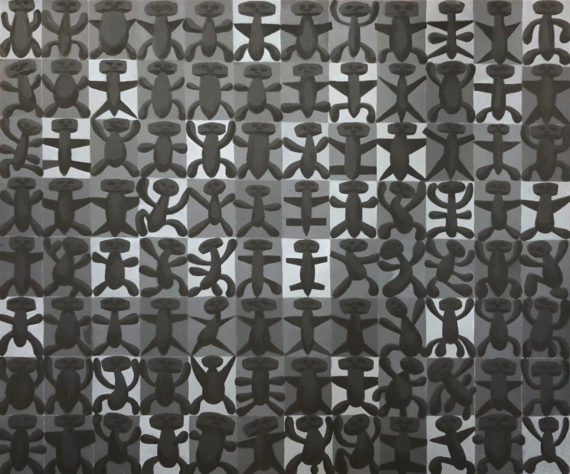 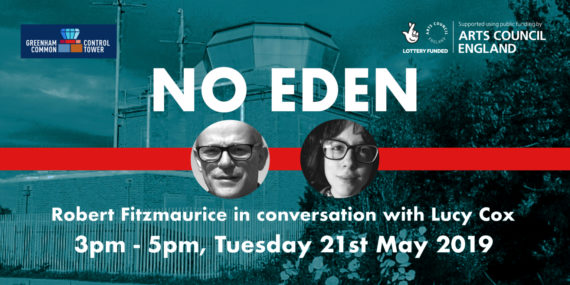 Artist Robert Fitzmaurice will discuss his current exhibition NO EDEN at Greenham Common Control Tower with artist and curator Lucy Cox. Last year Lucy interviewed Robert for her podcast Painters Today and during his solo show Companion Pieces at the no format Gallery in Deptford, London. As well as providing insights into the ideas behind exhibited artwork in NO EDEN, this talk will look at long-term influences and reflect upon how Fitzmaurice’s figurative language and approach to materials have evolved in recent years.

Free admission. There will be refreshments, a break and an opportunity for questions from the audience.

NB: The session will be recorded. Seats are limited to 25 spaces;   attendance must be confirmed in advance and reserved via EventBrite. Book here: http://bit.ly/2CT5bMi.

About Robert and the ‘No Eden’ exhibition:

Robert Fitzmaurice (born 1960) is a British painter and printmaker. Originally from Coventry he studied Fine Art at the universities of Sunderland (BA Hons First Class 1983) and Reading (MFA 1986). Since then his work has been exhibited internationally and entered a number of public and private collections.

This exhibition of paintings and mixed media looks back at the social history of the Greenham site, especially the former military presence and the peace camp protests of the 1980s.

Over the years Robert has developed a variety of figurative and semi-figurative motifs to question ideas about power, gender, childhood and identity. This exhibition advances those themes in the context of the actions taken by the Greenham women to confront patriarchy and challenge militarism. The common was certainly no Eden then but this show offers no safe historical perspective. When leaders with nuclear arsenals have insulted each other with terms like rocket-man and dullard, and the US and Russia have withdrawn from the INF Treaty the same tensions exist now as then, and deserve our attention. 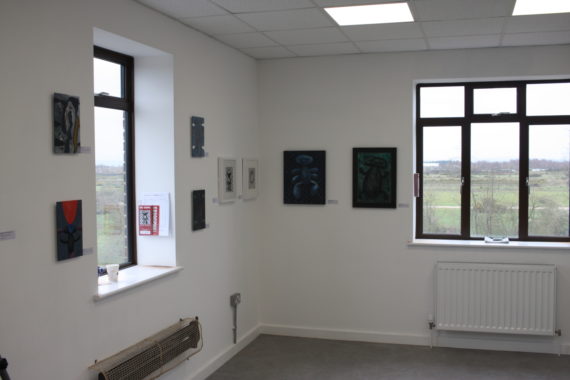 About the Greenham Common Control Tower:

Greenham Common Control Tower is the focal point for a series of exciting things to do both within the tower itself and activities involving Greenham Common. The tower had lain empty after RAF Greenham Common closed in September 1992, and was bought by Greenham Parish Council in 2014 with the goal of saving and ultimately restoring this exceptional historical military building allowing it to be saved for the future. 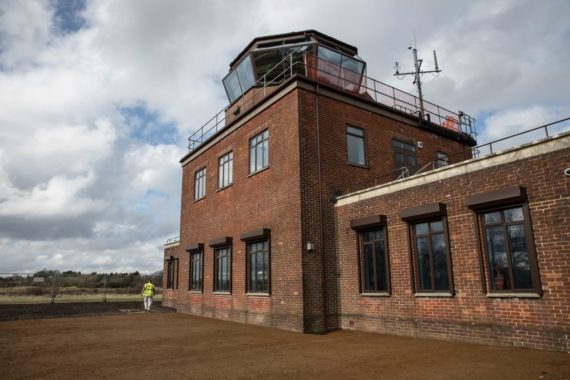