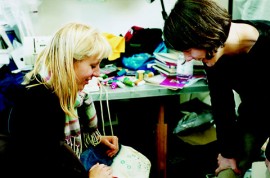 In the September 2000 issue of [a-n] MAGAZINE, Cockpit Arts advertised a post for their Education and Training Officer. Ten interviewees were chosen from thirty applicants, the successful candidate was artist and illustrator Kate Osborn. 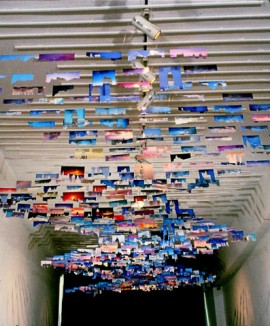 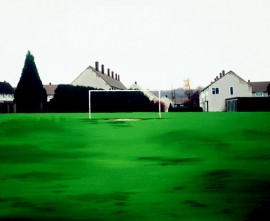 What better symbol for a dysfunctional city than the lonely green of George Shaw’s deserted urban playing field? ‘Scenes from The Passion: The Goal Mouth’ is conversely so irreligious and dispassionate, painted in flat characterless enamel that the title can […] 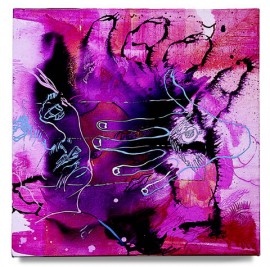 Shockwave is a fantasy term promising technological wizardry to all who download. Notwithstanding the limits of PCs, the tools available to artists, or of the pressure of time spent online, there could be a pot of gold at the end […] 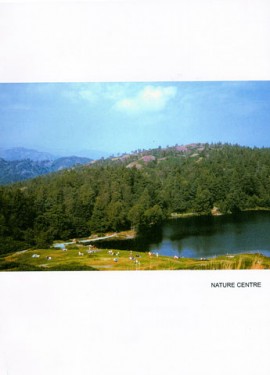 Nature Centre is the culmination of artist and writer Brownrigg’s residency at Grizedale last year. As well as her own writings in response to this particular Lakeland forest location, it includes the work of different visual artists-in-residence from the last […] 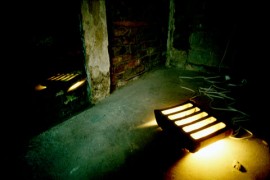 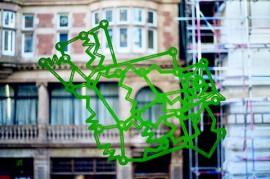 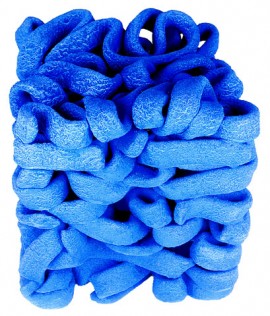 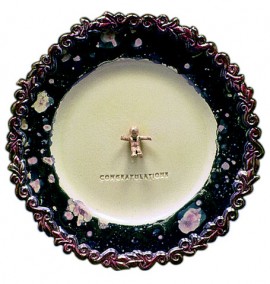 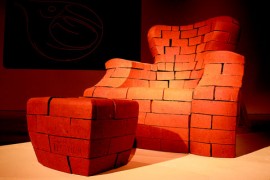 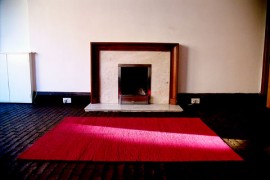 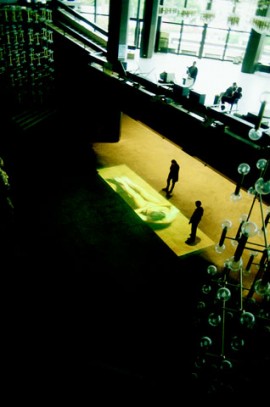 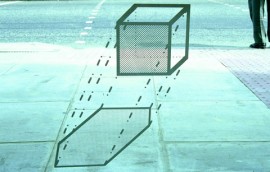 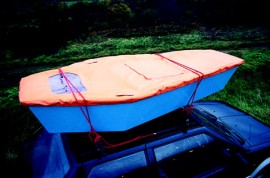 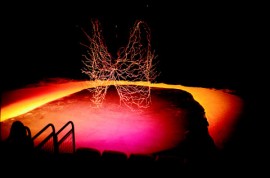 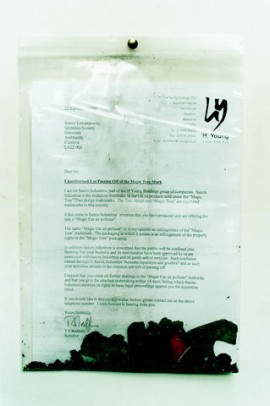 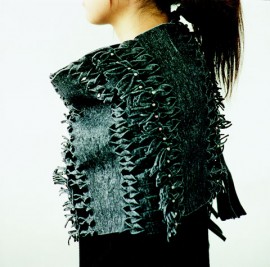 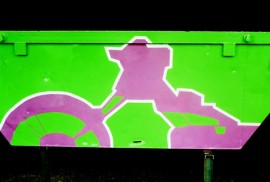 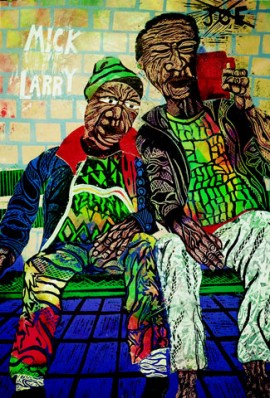