Richard Billingham (born 1970 in Birmingham, lives in Swansea) is best known for his series of photographs Ray’s a Laugh, which were also published in a book of the same name in 1996. These documented a chaotic family life with his alcoholic father Ray and mother Liz in a tower block in the West Midlands. Subsequently Billingham’s work has mostly concerned itself with his family, the place he grew up in and also landscapes elsewhere. He has made several short films and the feature film Ray and Liz (2018), a memoir of his childhood. Billingham won the 1997 Citibank Private Bank Photography Prize (now the Deutsche Börse Photography Foundation Prize) and he was shortlisted for the 2001 Turner Prize.

Billingham appeared in Artists Newsletter, January 1997, p4 in an editorial about ‘Live/Life’ at Musee d’Art Moderne, Paris, in which he showed photographs from the series Ray’s a Laugh. The exhibition, curated by Hans Ulrich Obrist was a comprehensive snapshot of the emerging Young British Art scene in London during the late 1990s.

Artists Newsletter, January 1999, p21 included a review of Billingham’s film Fishtank. Commissioned by London-based Artangel, it was his first film for television, and attracted an audience of a million viewers when it was broadcast on BBC2 late on a Sunday evening in 1998. 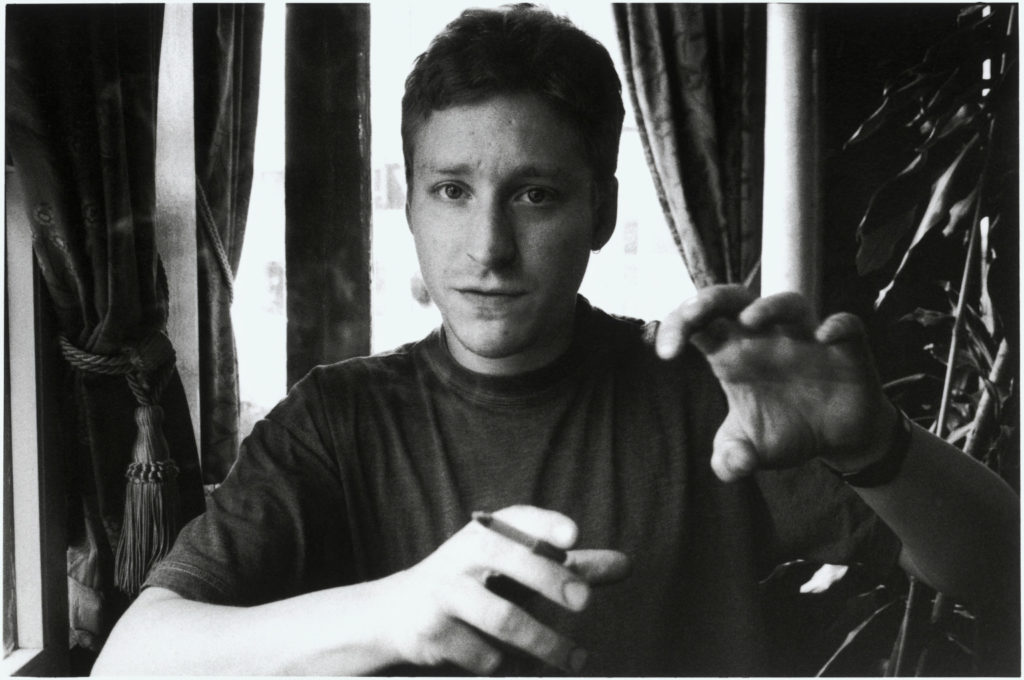 What did the 1990s mean to you both personally and professionally?
My life changed quite a bit from 1990 to 2000! I was the first person in my family to go to university. I did a degree in Fine Art at Sunderland University and graduated in 1994. Two years later my photography became successful and by 2000 I had been awarded the Citibank Private Bank Photography Prize and was shortlisted for the Glen Dimplex Artists Award and the Turner Prize.

How did your work develop during this time?
I started university intending to pursue painting but after a while it started to dawn on me that I could express myself better in photography and this gradually supplanted the painting. Later on during the decade, I began making video installations and an experimental art video for BBC2 called Fishtank in 1998. 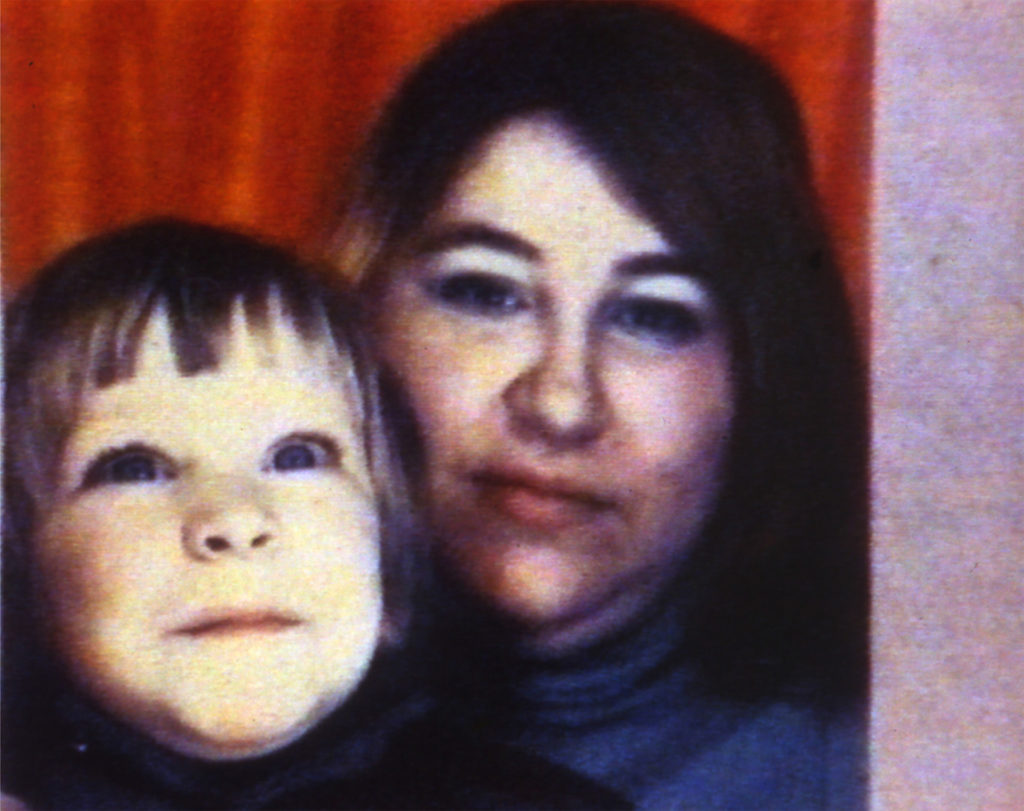 Were there any key moments or turning points in this period?
A key turning point in my practice was that in the mid-1990s camcorders became affordable for the amateur market. Before camcorders, you were limited to using 8mm or 16mm film, which was expensive and difficult to use indoors because of light. I acquired a camcorder in 1996 and it felt really liberating to be able to film something and immediately play it back and see what you’d got. If it was wasn’t very good you could tape over it with something else, like an audio cassette tape and a tape recorder. I loved playing with audio cassette tapes and recorders as a kid, recording friends and family and sometimes scripting little things that they’d read out. I found the camcorder very similar to use but with the added bonus that it recorded moving images as well as sound!

How did you become aware of a-n? Why did you want to get involved?
The teachers at Sunderland University always said it was the best publication for us in a practical sense, because it listed opportunities for artists – commissions and residencies. The university library had a subscription to it, and I think the lecturers probably made use of its ‘opportunities’ section too.

What role did a-n play in your development and career?
a-n gave information about residences and commissions (before the internet). I did artists residencies at the Irish Museum of Modern Art, British School at Rome and ArtSway, and in retrospect I must have found out about them from a-n.

One of the earliest mentions of your work in a-n is a review of Fishtank, which premiered on BBC2 at the end of 1998. Could you talk about this work and its TV screening?
I acquired a Hi8 video camcorder in 1996 and began filming family scenes indoors, responding spontaneously to what was going on, as though the video camera was an extension of my eye. I enjoyed making long takes that could last two to three minutes and editing as much as possible ‘in camera’. When you have lots of cuts and short takes in films the viewer is constantly reminded they’re watching a film. If you can make long takes instead of lots of short ones, the footage can be more engaging.

I showed James Lingwood (co-director of Artangel) some of my footage. He showed it to John Wyver at the BBC who then commissioned Fishtank for BBC2. Artangel and film maker Adam Curtis produced it and they were both very generous in helping me to edit the footage into a coherent 47 minute piece. 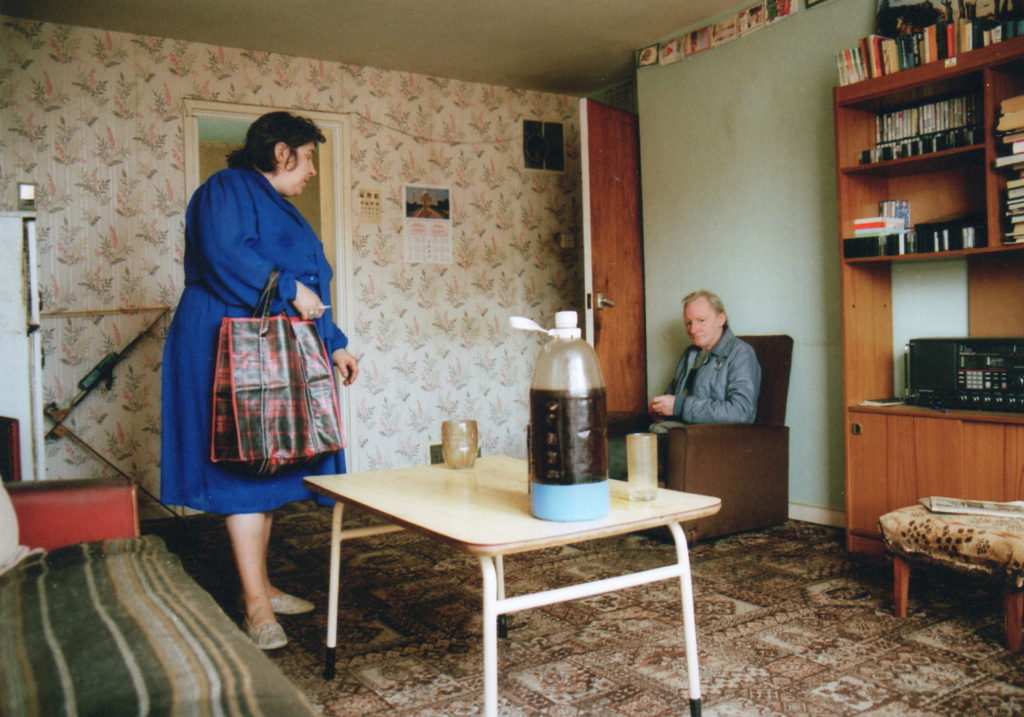 30 years on, what are the key changes for artists starting out now?
I teach students and there are a lot more opportunities now compared to the 1990s in terms of residencies and prizes and getting your work seen. But I think the time of students and young artists to actually think and make work is under much more pressure now, especially those without families able to offer support and who have to work to pay rent.

There is also a perception that a high proportion of young people in the western world are unhappy, depressed and anxious because of an overwhelming awareness of the state of the planet and their own work and life prospects. I try to tell students to spend time observing everyday life, to pay close attention to it, to notice things others don’t and to put themselves in situations where they can do that. I also encourage them to visit their local art galleries, find works they like and research them. Most regional galleries are still free.

What advice would you now give to your younger self?
Don’t waste time.