Sunil Gupta (born 1953 in New Delhi, lives and works in London) is a photographer, artist, curator and writer who has been using photography as a critical practice since the 1970s, focusing on family, race, migration and queer issues. In 1988, Gupta co-founded Autograph – the Association of Black Photographers. He is currently Visiting Tutor at the Royal College of Art and Professorial Fellow at University for the Creative Arts, Farnham. His retrospective ‘From Here to Eternity’ is at The Photographers’ Gallery until 21 February 2021.

Sunil Gupta wrote the feature ‘Autograph Photographers’, Artists Newsletter, December 1989, p 31, which detailed the setting up and development of Autograph: The Association of Black Photographers the previous year.

‘The aims of the Association were and still are to promote the work of Black (as in non-European) photographers in the UK primarily, and to create a building-based National Centre for Black British Photography. What has been clarified during the first year of operation is that membership is clearly open to anyone who supports our aims, although we can, by definition, only promote work originated by Black photographers.’

What did the 1980s mean to you personally and professionally?
It was a big turning point for me both professionally and personally. I graduated from the Royal College of Art (RCA) in 1983 and back in those days there were fewer of us and we were being groomed for the art world. My RCA year organised the first student-led Black art show and as a result of inviting the Greater London Council’s (GLC) Race Equality Unit to attend, I began spending time on their Anti-Racist Arts sub-committee. This introduced me to town hall politics. So as opposed to going to Cork Street, I went across the river in a very different direction to learn how to work with public policy at the GLC and to live in Brixton just after the riots.

Directly after graduating from the RCA I’d made a momentary attempt to return to Canada, where my family lived, with my newly graduated portfolio, but I came back to England and got an artist visa. This gave me the status to be self-employed here, so for most of the 1980s I was a camera for hire, shooting editorial in Fleet Street. That was my living. And at night I did politics. 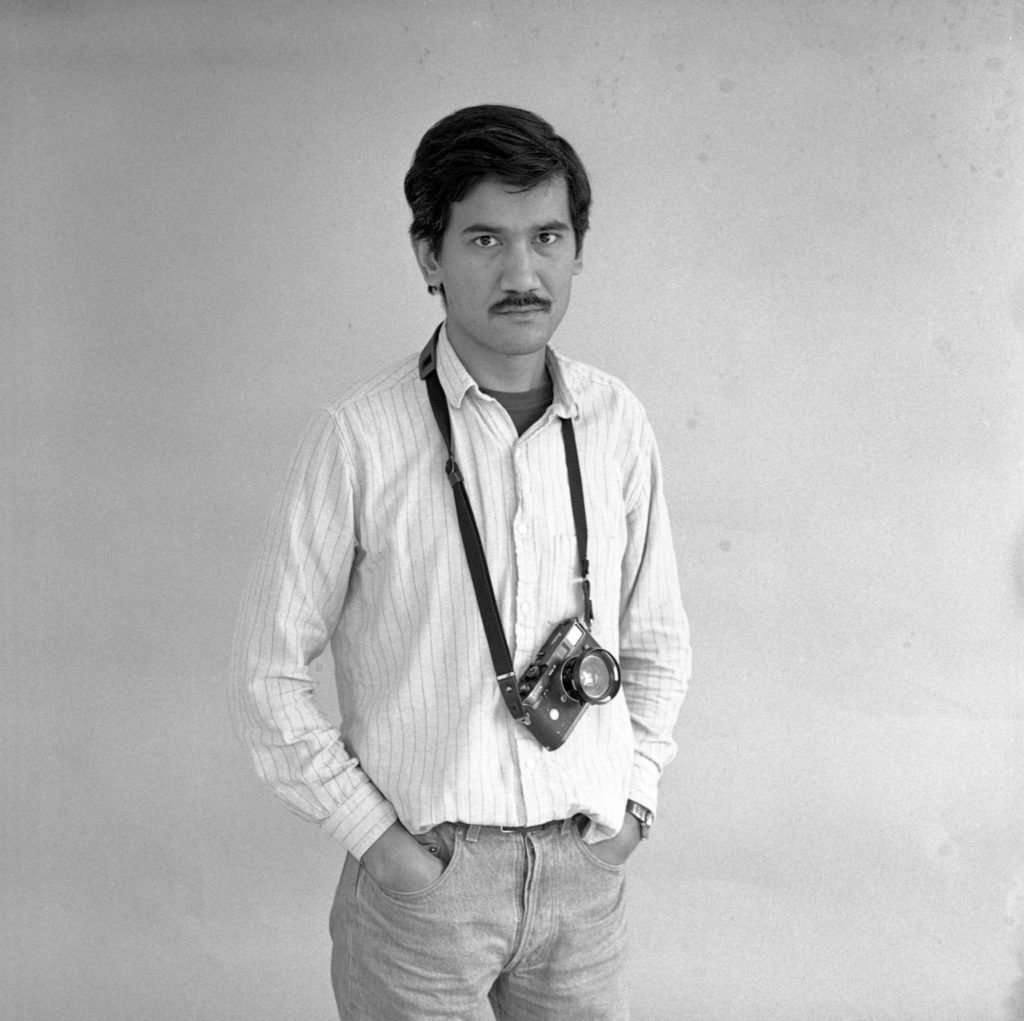 I got formally involved with Camerawork. The GLC’s Monika Baker organised a Black photo show, Reflections of the Black Experience, at the Brixton Art Gallery in 1986. This brought together a group of individuals who, when Mrs Thatcher shut the GLC in that same year, developed into a loose grouping that met at the London New Technology Network (LNTN) in Camden Town. We approached the Arts Council for funding: black photography was a new idea on the scene and they gave us seed money for a research study. This resulted in Autograph: The Association of Black Photographers being launched at The Photographers’ Gallery in June 1988. A co-op, it had an ambitious vision around education, photo agency, exhibitions programme and publications.

Another reason why I got involved with organising Autograph and accidentally curating was because, in an earlier life before art school, I took a business degree in accounting and I could do numbers. Administration came naturally and I was like God’s gift to the Arts Council: I could do cost accounting and their money was safe!

How did your work develop during this time?
My own work was very much responding to whatever was happening in my life. In 1976 in New York I’d made pictures on Christopher Street of gay men and in the early 1980s I tried to make similar pictures in London. But as there was no equivalent single street, the project went from Earl’s Court across to the King’s Road to the West End. In 1984, in an attempt to understand a breakup of my own, I made Lovers: Ten Years on, a series of lesbians and gay men in long term relationships. 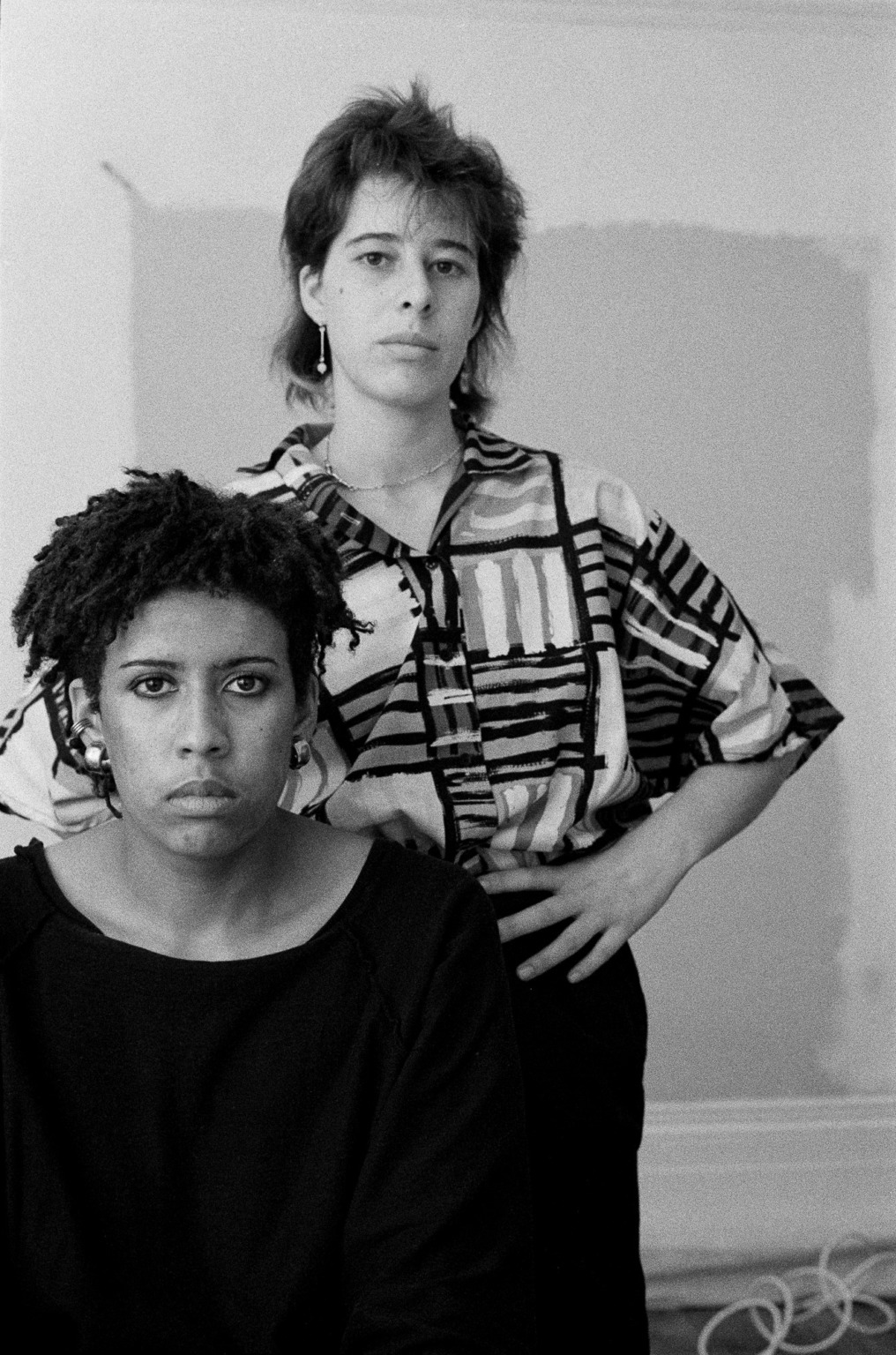 Then in the late 1980s I made a series of ‘pretended’ family relationships, collaging photographs of gay male and lesbian couples both real and imaginary in response to Clause 28 of the Local Government Bill, which in 1988 banned the promotion and teaching of homosexuality as a ‘pretended family relationship.’ I added pieces of poetry and sections of black and white photographs of demonstrations against the clause.

I also went back to India to make a series that visualised the experience of gay men in my hometown of Delhi, a Photographers’ Gallery commission, which I shot not as a documentary but using gay actors against a backdrop of real places, often historic sites. I called this 1986-7 series, which included quotes from the subjects, Exiles. 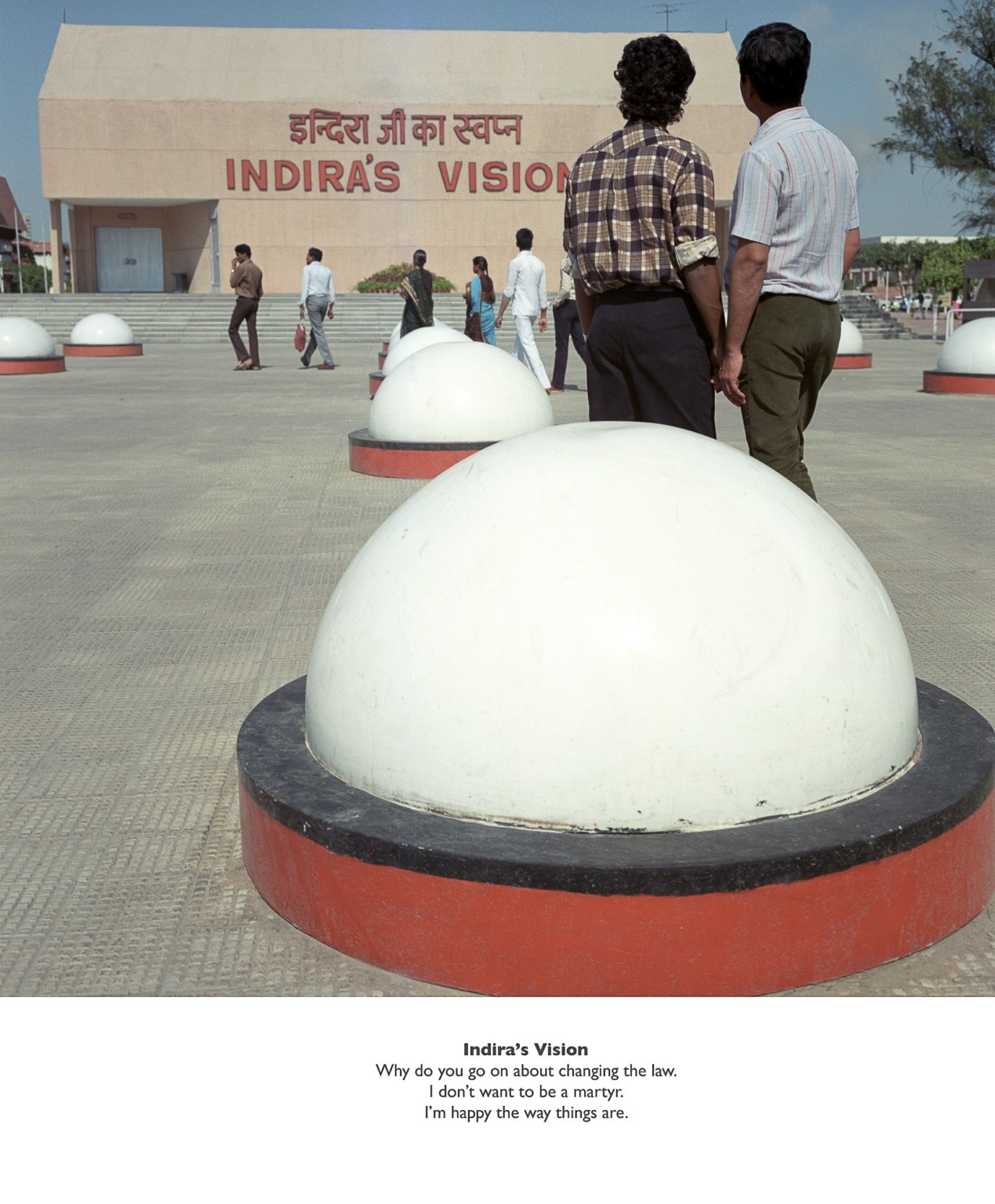 How did you become aware of a-n as an organisation? Why did you want to get involved?
I knew about a-n because I was freelance and it was where all the jobs in the arts were advertised. It also had listings and information on all kinds of services – where to get insurance or studio space, or where to buy paper. Then once we had projects going, it became a place to disseminate things.

How significant was a-n in raising pressing issues at the time?
During the 1980s I saw art production as a kind of politics and in a-n there was likeminded writing and sympathetic discussion. Otherwise I’d meet a lot of resistance from most other mainstream outlets who didn’t think that the two things went together.

40 years on, what do you think are the key changes for artists starting out now?
I don’t know how you sustain those initial few years after art school, because the atmosphere when I came out from art school of little jobs, workshops and small publications and self-help groups seems to have pretty much gone. There are these pop-up things and I see young graduates try to get together and maybe share a space, but without the larger infrastructure it’s never usually more than six months before it starts to disband. 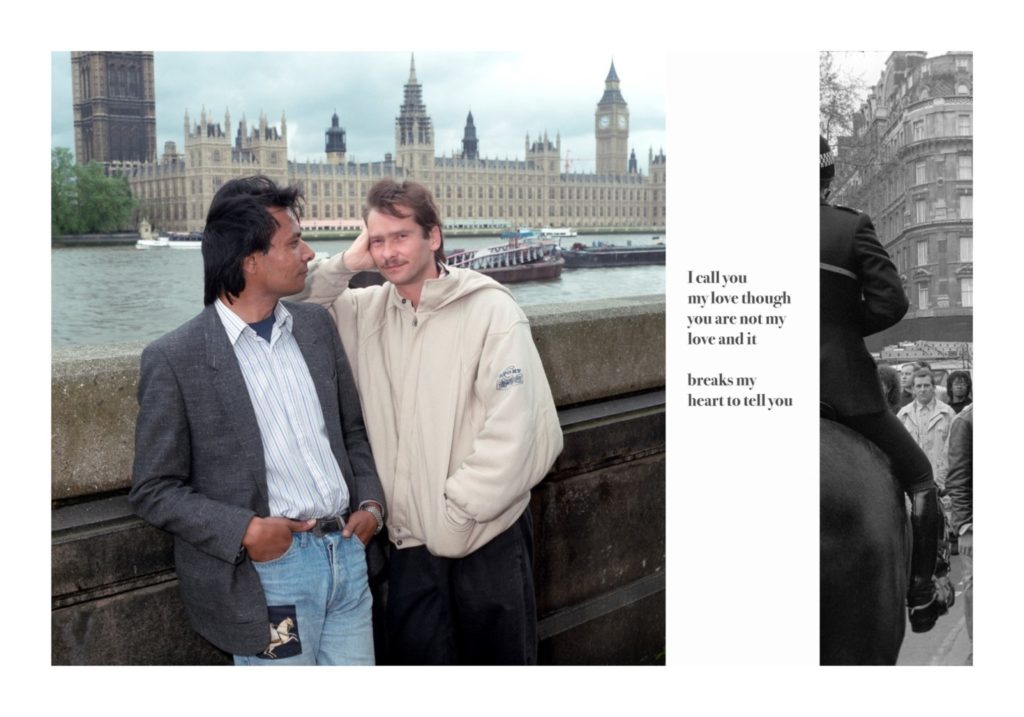 In the 1980s I allowed myself to be economically very free in the sense that I didn’t need a lot of money and I would also sign on. And the housing scene is so much tougher: I would live with people and move around to various places, and that all seems to have changed too.

Since I started teaching in 1990 I have seen us move into a period where MFAs became like MBAs and a lot of the classroom discussion has become about success. But that’s not how we were taught. Overall in the 1980s politics was simpler, there was a common enemy in Margaret Thatcher, it was very straightforward and it brought everyone together. But that was all killed off by Tony Blair – things have become much more complicated and fragmented.

What advice would you give your younger self?
I’ve often wished that I’d taken up some kind of trade so I could have a cash income stream. I think a trade would have been good, like carpentry or plumbing or something, where you’d be enormously in demand, but just for an hour or so.