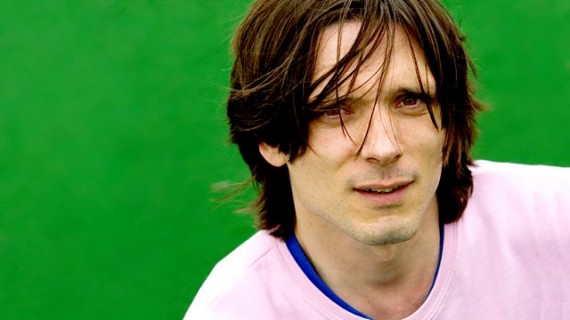 Amongst his insights, he’ll be recounting the time he was invited over to Andy Warhol’s famous New York studio, The Factory, after a brief meeting in London. He will also be discussing his period studying Art History at the Courtauld Institute of Art and at Sussex University, and his earliest artworks from the early 1990s.

Deller was awarded the Turner Prize in 2004 for his film, Memory Bucket, and has gone on to represent Britain at the Venice Biennale, where he has exhibited on several occasions.

6 Music Celebrates Pop Art is a week-long celebration of Pop Art across BBC Four, radio and online. The season features a curated selection of music and programming in honour of the influential movement.

In addition to Deller’s piece, next Sunday, Sir Peter Blake will present a programme about the life and career of iconic performer Ian Dury whom he taught at Walthamstow Art College. In Now Playing, Tom Robinson curates Pop Art-themed music suggestions of the 6 Music audience, and in a Freak Zone special Stuart Maconie will be taking listeners on a journey into the weird and wonderful world of this artistic movement.

In addition, all this week The Album Of The Day selections will allude to the Pop Art movement, and there will be related music and documentary programming from the BBC Archive broadcast in the overnight slots.