I made a flying visit to Margate to attend the Turner Prize Preview for A-N on Friday, a not insubstantial journey from Oxford! Arriving early to preview ‘Quartet’, an exhibition at the Lombard Gallery featuring two A-N artist members (and […]

A journey into Englishness, from the Thames to the Lakes, industrial heartlands to chalk downs. Following tides and twittens, writing 100 poems along the way. 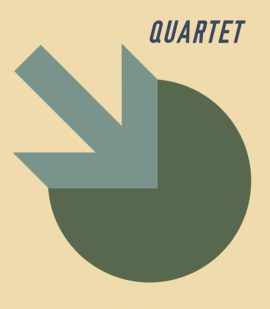 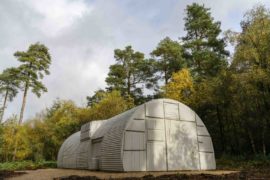 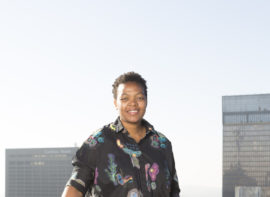 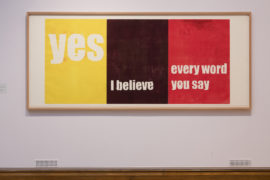 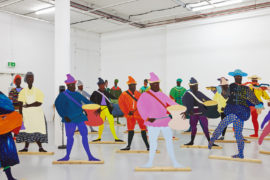 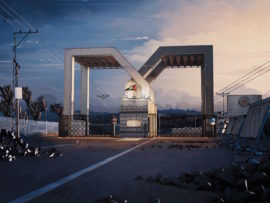 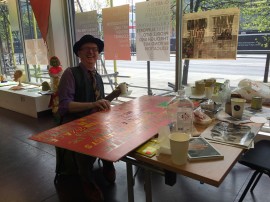 OK, so this is a bit of a last minute offering but I thought I’d throw my pennies worth into the ring. See also a-n’s review of this years Turner Prize. Whilst in London I went to see the curators tour […]