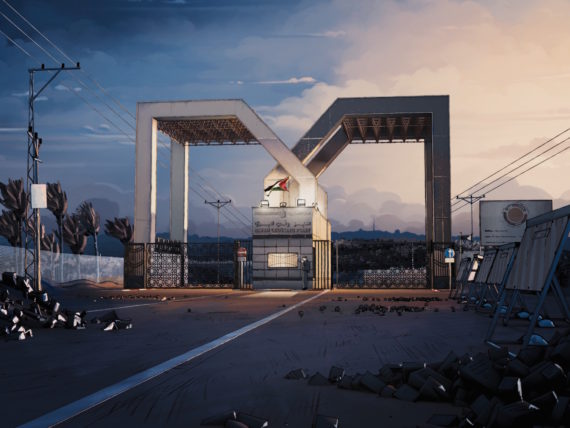 The shortlist for this year’s Turner Prize, the first since it was announced that nominated artists no longer had to be under 50, has been announced by Tate.

The four chosen artists are: Hurvin Anderson, Andrea Büttner, Lubaina Himid and Rosalind Nashashibi. Both Anderson (born 1965) and Himid (1954) would not have been eligible prior to the prize abandoning its age limit.

Birmingham-born painter Anderson is nominated for his solo exhibitions ‘Hurvin Anderson: Dub Versions’ at New Art Exchange in Nottingham and ‘Hurvin Anderson: Backdrop’ at the Art Gallery of Ontario in Canada.

The jury stated that Anderson’s work ‘speaks to our current political moment with questions about identity and belonging’ while also recognising ‘a deeper interplay between figuration and abstraction in his work’. Anderson’s paintings draw from both art history and his own Caribbean heritage. 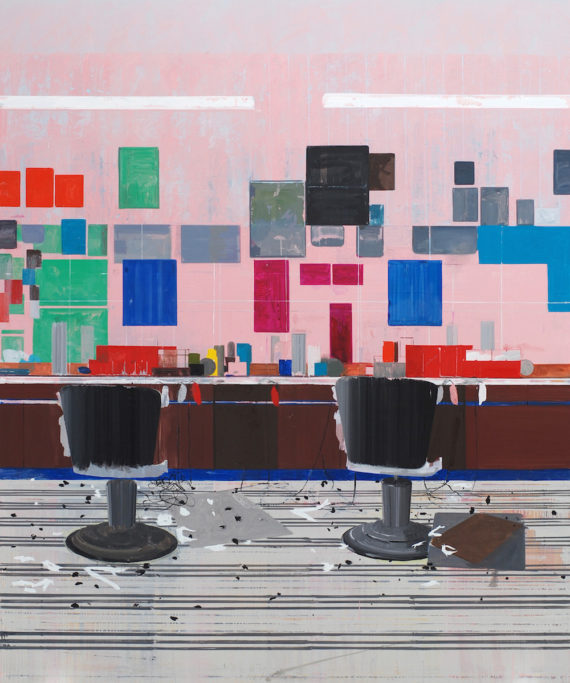 Working across media including printmaking, sculpture, video and painting, and often using archival material, the jury praised Büttner’s ‘unique approach to collaboration and her exploration of religion, morality and ethics’.

Himid, who was part of the British Black Arts Movement in the 1980s, is nominated for solo exhibitions ‘Lubaina Himid: Invisible Strategies’ at Modern Art Oxford and ‘Navigation Charts’ at Spike Island, Bristol, along with her presentation in the group exhibition ‘The Place is Here’ at Nottingham Contemporary. 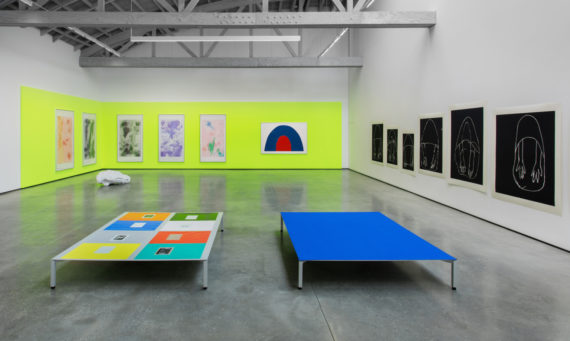 Working across painting, installation, drawing and printmaking, Himid is also a professor of contemporary art at the University of Central Lancashire where she leads the research project, Making Histories Visible, which explores the work and impact of the Black Arts Movement.

Liverpool-based filmmaker Rosalind Nashashibi is nominated for her solo exhibition ‘On This Island’ at The University Art Galleries at UC Irvine’s Claire Trevor School of the Arts in California, and for her participation in Documenta 14.

Praised by the jury for ‘the depth and maturity’ of her work, Nashashibi examines everyday human relationships within contested spaces, for example filming family life in the Gaza Strip. 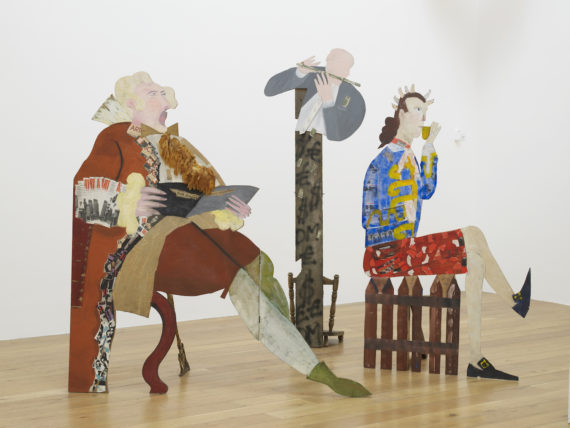 This year’s exhibition of work by the shortlisted artists will be hosted by Ferens Art Gallery in Hull and will for the first time be taken into consideration when deciding the winner of the £25,000 prize.

The winner will be announced on 5 December 2017 at an award ceremony that will be broadcast live on the BBC.