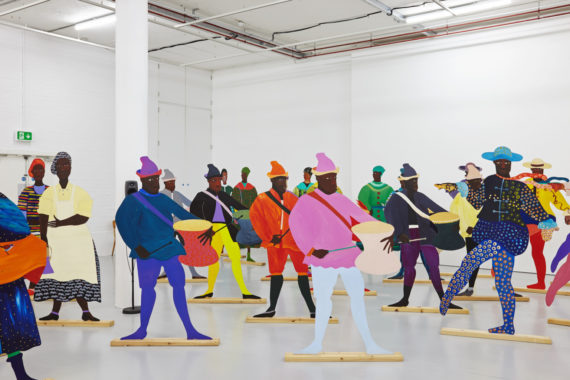 The upper age limit is gone. Now artists over 50 can be nominated for the Turner Prize. There was a good reason why it was introduced in 1991. It was in the very early days of the rise of the YBAs, a phenomenon that revitalised a staid British art scene. Tate was eager that the prize should reflect this and not be seen as a “lifetime achievement award”.

It took a while for its effects to have impact, but that decision was to remake the Turner Prize brand. Ceaselessly attacked and ridiculed – in 2002, culture minister Kim Howells called the shortlisted work “conceptual bullshit”, while business entrepreneur Ivan Massow, at the time chairman of the ICA, chimed in by slamming the work as “craftless tat” – it was also seen to be on the right side of controversial.

Giving the prize to a relatively fresh-faced 30-year-old Damien Hirst in 1995, an artist who even then was more famous than the award, ensured that the Turner Prize became an eagerly anticipated love-hate talking point.

But those days are resolutely over. The YBAs are all over 50 and ‘Cool Britannia’ was 20 years ago. Art phenomena like that usually happen once in a lifetime, and now, in a 21st century globalised art market, it’s increasingly unlikely to happen in the same place. None of it can be willed into being by simply chasing ‘youth’. 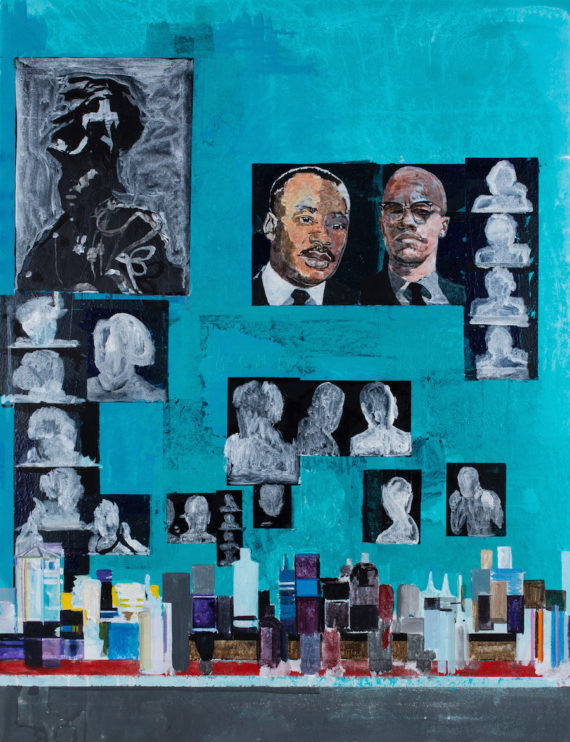 The Turner Prize now has to reflect that change, to reflect the fact that the rebranding did its job at a particular moment in history, and to recognise that an artist doesn’t have an ordinary career trajectory where they’ll make it by some artificial cut-off point. Thanks in massive part to the YBAs, to how much they changed the art world, artists who are barely out of art school can be represented by blue-chip galleries and can bag all the big prizes, while many unsung talents in their 40s and beyond can still be struggling.

One thinks of the phenomenal success of Helen Marten, still only 32, and, conversely, the late success of Rose Wylie and Phyllida Barlow. The idea that age is the most pressing thing that divides artists in terms of where they are in their careers is not reflected in what happens in the real world.

Getting rid of the age limit has ensured a particularly strong shortlist this year. We have the exceptionally talented painter Hurvin Anderson, 52, and Lubaina Himid, 62, who have both had strong solo exhibitions in the last 12 months.

There are two other welcome changes. The Turner Prize exhibition will now be taken into account when judges make their final choice, though one suspects this was always the case (a strong or a weak display inevitably challenges initial impressions).

The other, a quiet and unofficial reinstatement, is the return of the critic to the judging panel. Under former Tate Britain director Penelope Curtis the panel became the preserve of the curator and gallery director. Such a narrow gaze was not beneficial. Now all these changes look set to give fresh purpose to the Turner Prize.