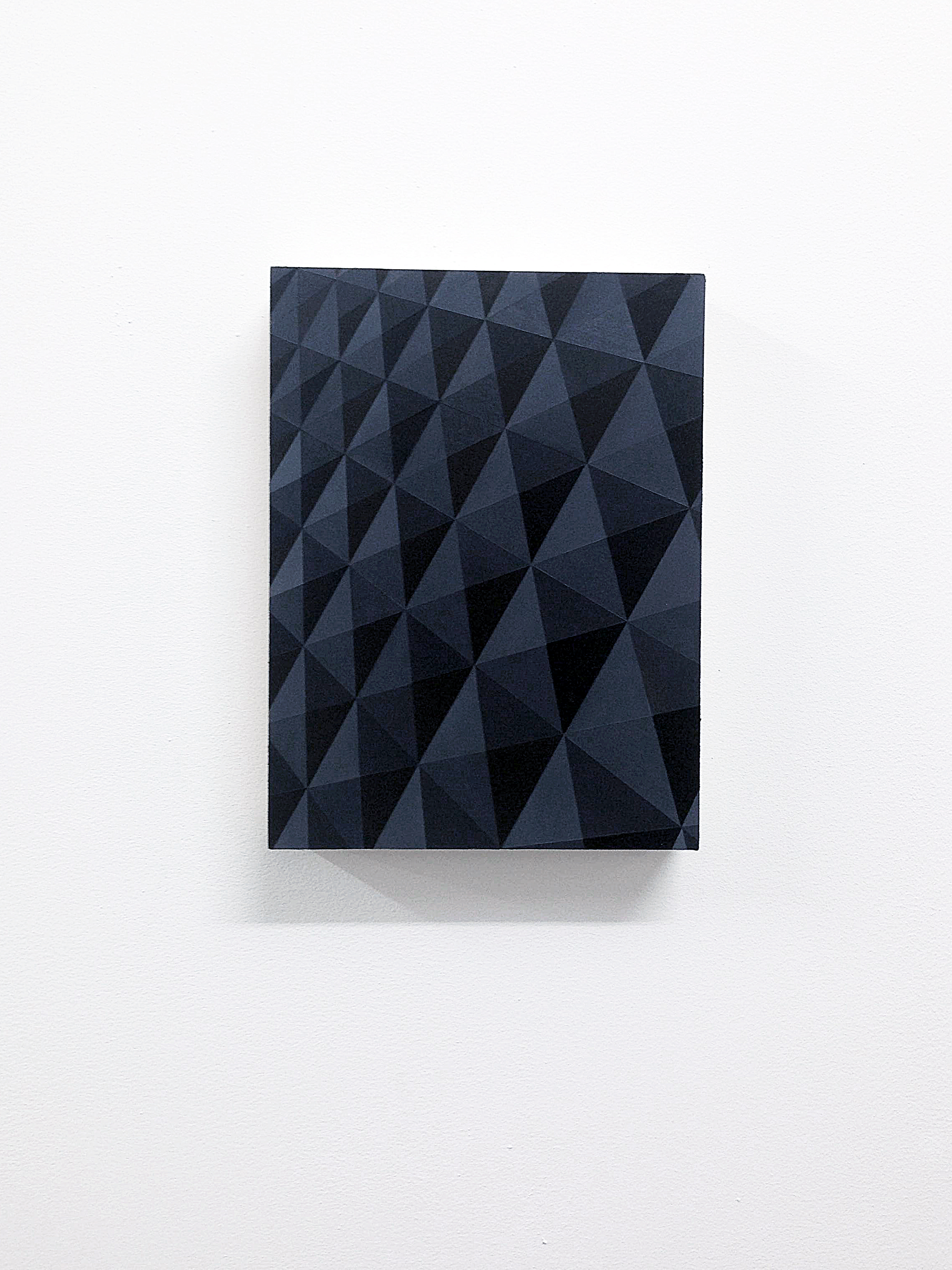 <CP> Eddie surprised me this week, which is nothing new, except that this was quite a nice surprise for once. He’d secretly booked a day in the darkroom on his own to print some of our negatives, after which I […]

<CP> After a short Christmas break Eddie and have been talking business again. So far we have edited the material produced from two studio sessions down to a handful of negatives from which we will produce darkroom prints. It probably […]

<EO> 800T Old Kodak Eastman cine stock repackaged as 35mm stills film. 800 ISO The only surviving colour image of the entire shoot. As old film stock in a recycled canister, it was rewound prematurely into the camera. It is […]

<EO> Adox CMS 20 Document Film High contrast, high resolution film used for ultra-fine grain 35mm work with exceptional sharpness. Adotech developer is recommended. This image was shot with flash, which can be seen in the hard shadows. The quality […]

<EO> Ilford Delta 100 pushed 2 stops. What intrigued me about this set up was how the nature of the film had drastically changed by push processing. The film’s intrinsic characteristics in terms of how it records black and white, […]

<EO> Ilford Pan F An off the shelf back and white film, developed as standard. It behaves as expected. There’s some evidence of lens flare leading to areas of light bleeding back into the image (bottom left). There’s a full […]

<CP> Eddie and I worked on our first shoot on Saturday. Mixed with excitement, I’d been worrying about it too. While chatting over coffee with a friend the day before I became aware that I was not listening to what […]

<CP> I worked in my studio yesterday preparing some of the drawn surfaces that Eddie and I will use in the photography studio next week. The drawings comprise dense layers of graphite, systematically applied to a paper support, which are […]

<EO> Amongst other things there are other things, and these things need to be worked out. The studio is booked and paid for, and we will be shooting in seven days’ time. At the core of Photofusion’s studio tech are […]

<CP> This morning I visited the Mira Schendel exhibition at Tate Modern. I invited Eddie to join me so we could continue to discuss our project. He declined, saying that it’s a mistake to visit exhibitions while making your own […]

Meeting / Reaction / Result <CP> For me, photography and how I have employed it, had developed into something frustratingly intangible – where the contents of the image remained untouchable within encoded bits of information, locked inside a computer screen. […]

<CP> I applied for an a-n New Collaborations Bursary to support a period of practice-based research between the photographer and photographic printer Edward Otchere and myself. My practice predominantly exists within the field of drawing, often starting with rudimentary media […]