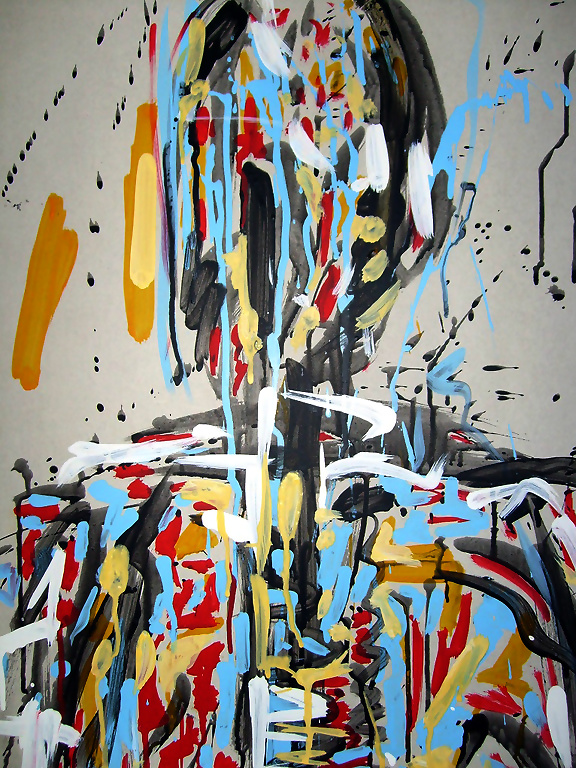 Work developed as a result of my growing interest in an underlying connectedness, holding an affinity with Huxley’s view of ancient Chinese landscapes as metaphors for the ‘Antipodes of the mind.’  Research and influences included: Expressionism, colour theory, Jung, Richard Wilhelm, […]

My fourth short film is taken from a poem I wrote a few years ago while experiencing quite severe depression and would take a lot of long walks across the city, mostly looking at the ground.  I initially made a […]

Latest painting from my Exeter studio.

I used to love drawing as a kid and began getting back into it a couple of years ago, mainly as an accompaniment to research, but didn’t really look into it in any great depth.  More recently, I have been […]

My third short film draws from an artist statement I wrote that makes reference to Kandinsky’s ideas of the spiritual in art and how this has influenced developments in my own work.  The film’s title is taken from a phrase […]

New work from my Exeter studio.

Inspired by earlier Street Bits.  Below is a day I spent walking in Bristol where I left 24 paintings on cardboard and plywood around various parts of the city.