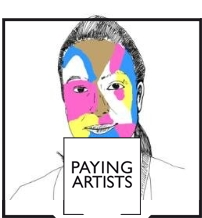 Emily Speed is an artist based in Liverpool. www.emilyspeed.co.uk
North West 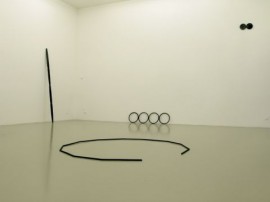 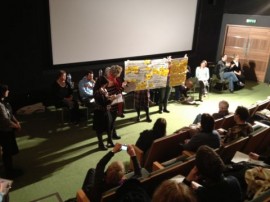 With funding initially awarded in May 2010, the Skills for the Future training scheme from the Heritage Lottery Fund is offering paid training opportunities in museum and heritage settings across the UK. 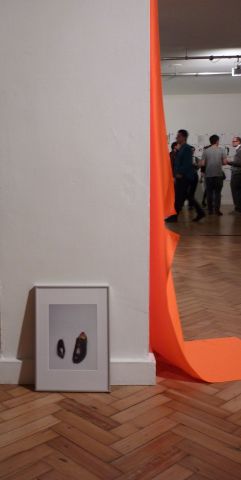 Emily Speed reports from Abandon Normal Devices (AND) – ‘a call to arms inviting anarchists of the imagination to propose striking perspectives on normality’. 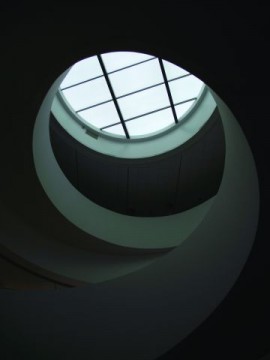 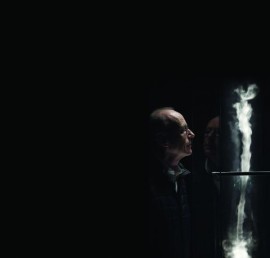 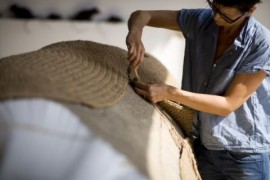 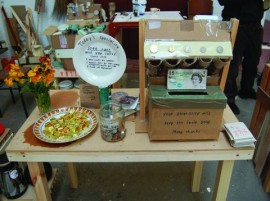 A look at how two artists, Rosalie Schweiker and Binita Walia have created their own
workspaces and potential sources of income. 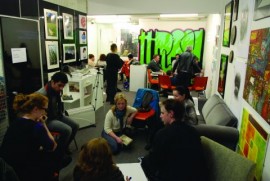 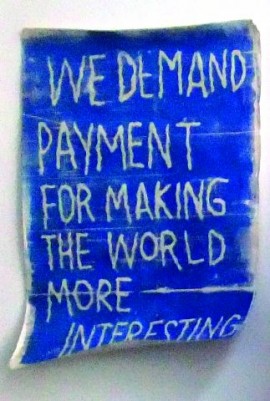