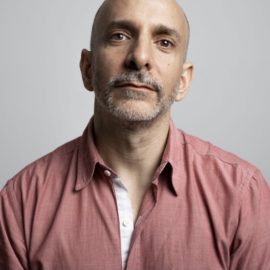 Joshua Sofaer is an artist based in London. www.joshuasofaer.com 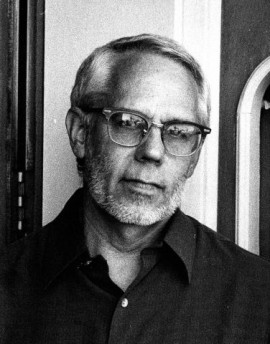 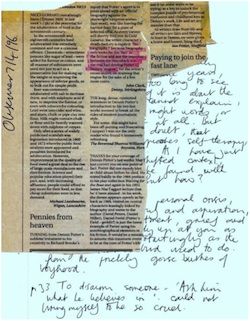 31 January 2012. Soho, London. Recording Time: 56 minutes
As part of Joshua Sofaer’s Artist as Leader research, Kate Love, Senior Lecturer at Central Saint Martins College of Art & Design, interrogates the idea of the ‘artist as leader’ by considering both the meaning and use of the phrase: “If you are allied to the left you are far more likely to be sceptical of the idea of leadership.” 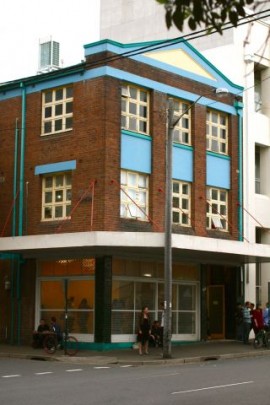 16 November 2011. First Draft Gallery, Sydney. Recording Time: 36 minutes.
As part of Joshua Sofaer’s Artist as Leader research, 4 directors of Sydney based First Draft discuss how the project’s reputation for “conquering the new” has developed as its aims have shifted from supporting emerging women artists to encompass all new and emerging practitioners. 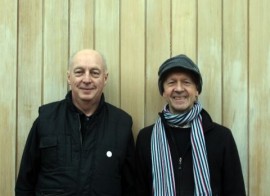 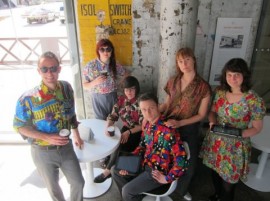 1 November 2011, Performance Space, Sydney. Recording Time: 52 minutes.
As part of Joshua Sofaer’s Artist as Leader research, 3 members of Melbourne based artists’ collective Field Theory discuss cultural leadership in relation to what they do: “In terms of what being a leader in this field [of live art] means, there is no precedent; we have to forge a path.” 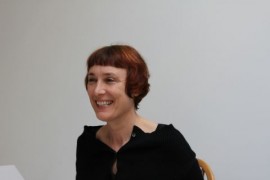 1 February 2012, Shoreditch, London. Recording Time: 33 minutes.
As part of Joshua Sofaer’s Artist as Leader research, sculptor and installation artist Cornelia Parker discusses how she came to art making and her reluctance to assume the position of leader: “All my work is about undoing positions of power”. 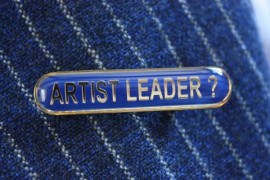 As the Clore Leadership Programme’s first dedicated ‘Artist Fellow’, Joshua Sofaer set about exploring what ‘Artist as Leader’ might mean. Here he shares an overview of what his research revealed.