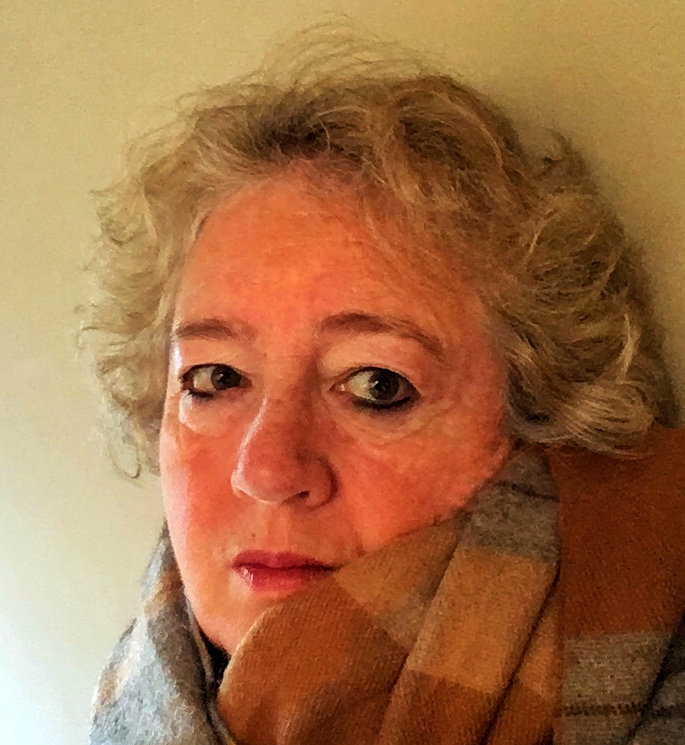 I studied photography at the Arts University Bournemouth gaining a Master’s degree (distinction) in 2009. I was elected a member of The London Group in 2016 and have exhibited widely in Canada, London and Italy, including The Royal academy of Arts and The Royal West of England Academy in Bristol. Working in mainly photography my twilight series examines the dialectic between the outside and inside and with the conflicts of private and public spaces. They explore concepts of exclusion and isolation, fear and uncertainty. Seemingly mundane vernacular spaces can hold a myriad of memories for us all, some of these spaces we may approach with fear or excitement, or simply a sense of familiarity. London and Dorset 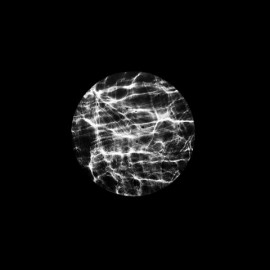