Lucy May Schofield, Author at a-n The Artists Information Company 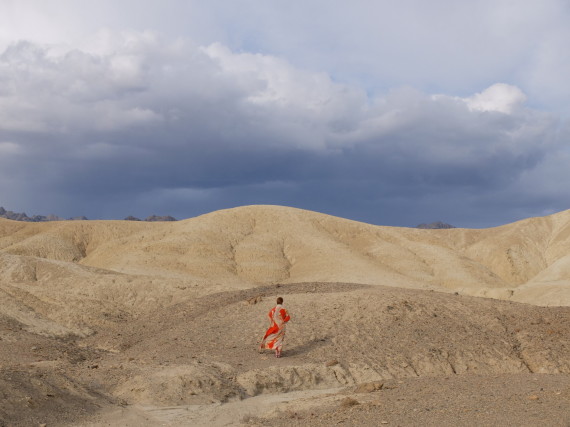 As the weather warmed up and the light in the studio grew longer, so did our hours spent printing. Six weeks into the residency we each felt ready to show each other our prints. The exchange of 10 prints each […]

To begin the collaboration,we took a few tentative steps in the direction of a conversation about colour. We began, in that first week, by choosing a colour palette together. We have both been somewhat limited in our use of colour […]

After the busy and productive time at SGCI in Portland, I took a long 17 hour train ride down the Oregon coast to Berkeley, California. It is here that the long established KALA Art Institute welcomes artists in residence from […]