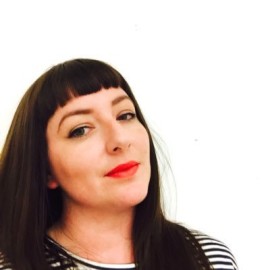 My practice is predominantly concerned with using the body as material to explore both the physical and psychological boundaries associated with both the body and gender. www.natalieramus.com Hay on Wye