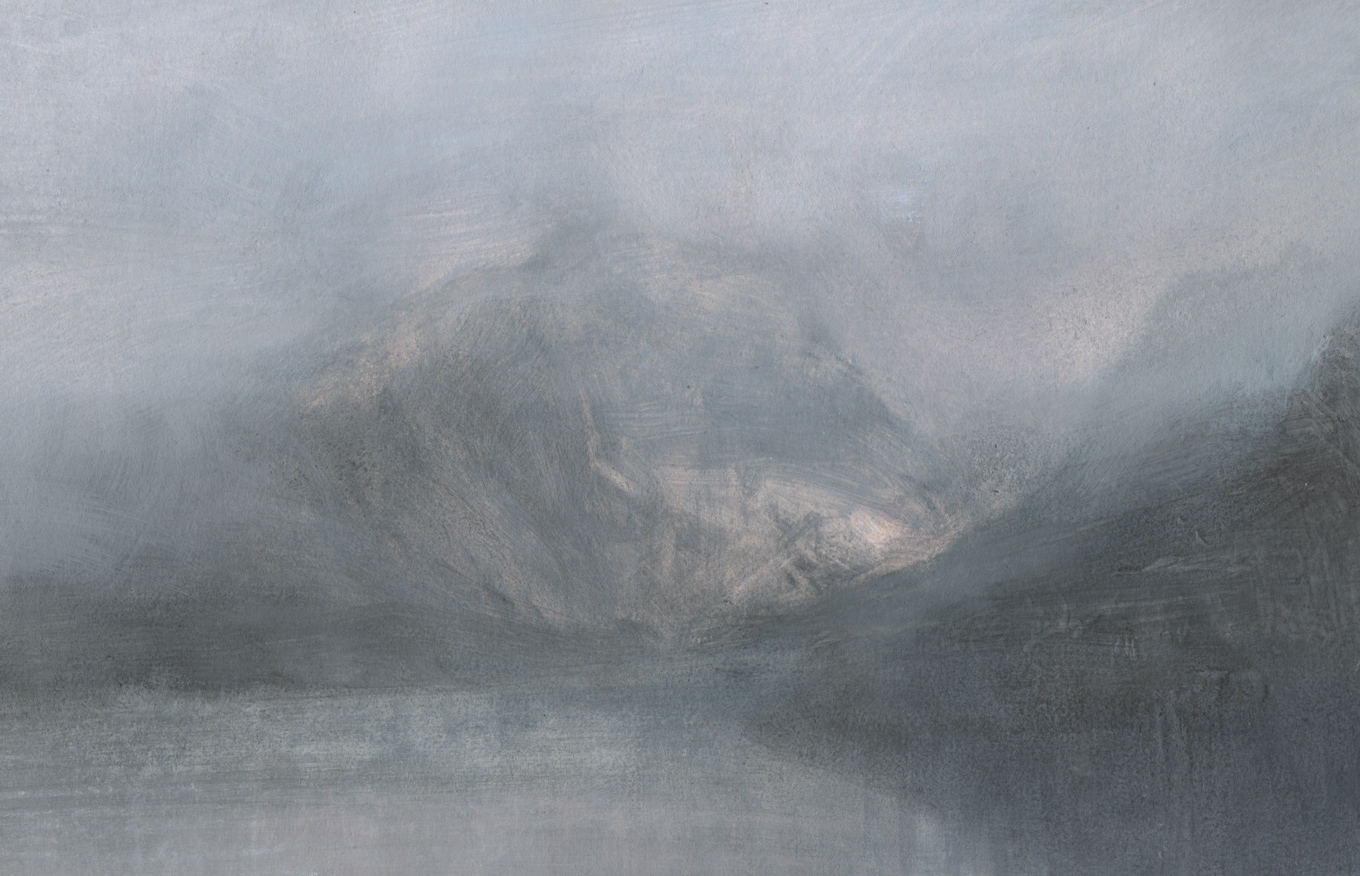 Nicholas Herbert (b.1955) is a mixed media artist and designer currently living and working in St Albans, England. From 1974-1978, He studied at the Central School of Art & Design, London, and at the Bath Academy of Art & Design, where he graduated with a first class honours degree in visual communication. During his professional career he has worked across a variety of visual and artistic disciplines, leading to valuable cross-fertilisation and interaction from one area of creative activity to another. In 1995, he moved to the southern Lakes to pursue an exclusively fine art practice. During this time he made both large-scale paintings on canvas and small landscapes, showing at many galleries in the North of England and participating in a number of Opens, including the University Gallery Newcastle upon Tyne, Middlesbrough Municipal Art Gallery, Castlegate House Gallery, the Coach House Gallery at Brantwood House and the Lyth Gallery amongst others. In 1997, he was commissioned to make two series of large works in the Channel Islands. Many of his pieces, including hand-made books of drawings and landscapes, are held in private collections in the UK. Since 2012 he has been developing a new body of work called ’Silent Spaces’. This is a series of small intimate mixed media landscapes on paper currently informed by his personal experience of the chalk uplands of the Chiltern Hills and combining his interests in the natural landscape, visual mark-making and history. Twenty-five pieces were shown at his solo exhibition at Alan Kluckow Fine Art, April-May 2016. Nicholas has had work exhibited at the Royal West of England Academy Open 2016 and the Royal Society of British Artists Open 2017. He is represented by Alan Kluckow Fine Art. St. Albans, United Kingdom