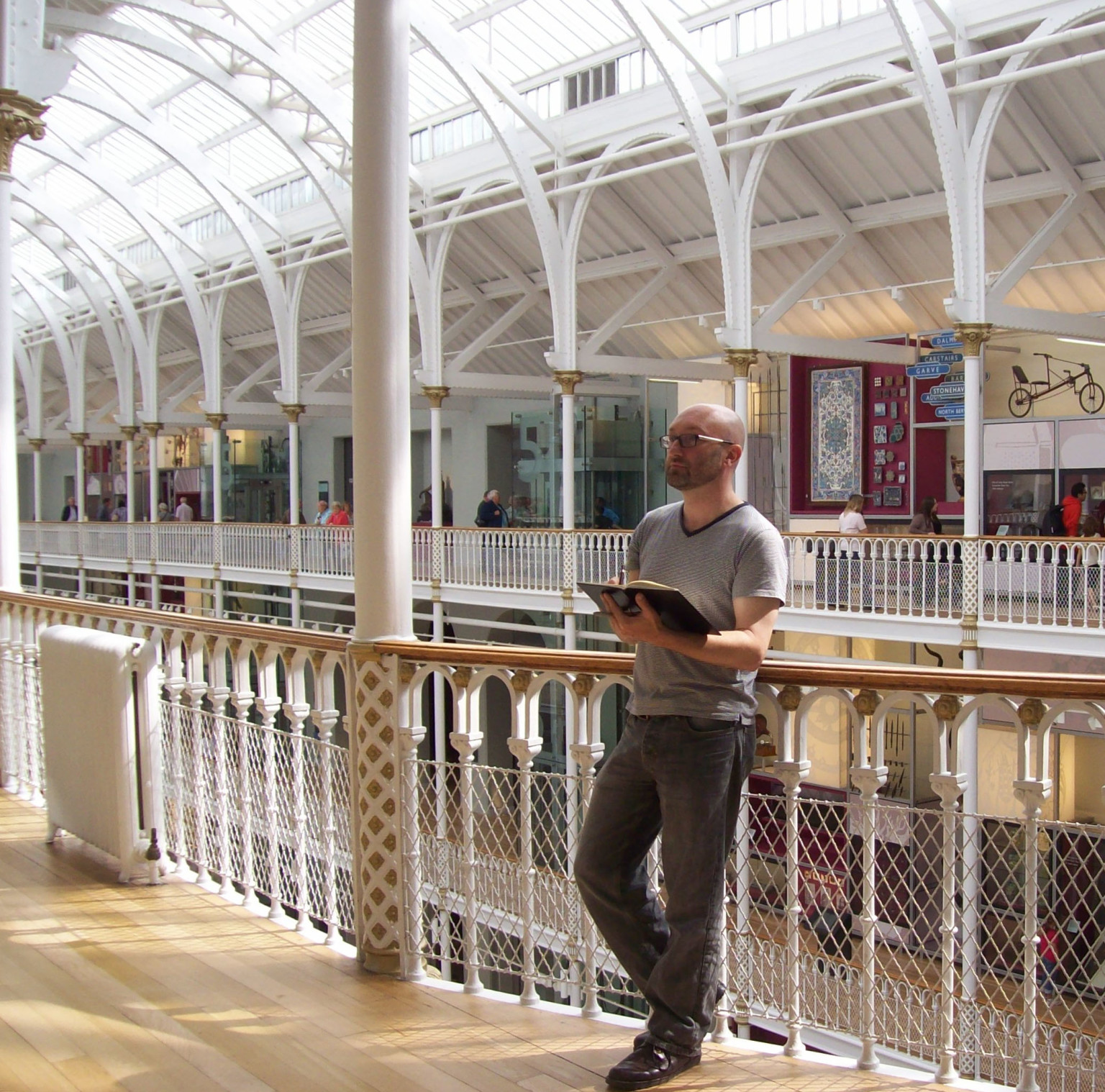 I’ve killed a drawing that I’ve been working on for years. This sort of thing happens a lot with me. Here is a short video about this drawing (click the link below to my youtube video to watch a short […]

I’ve made some short videos about my work for my YouTube channel (“Roy Eastland – Drawing”). These are unscripted short films of me showing some work in my studio space at home and talking about my ideas. If you’re interested […]

There is still time to see the Trinity Buoy Wharf Drawing Prize at its present venue at the Royal Drawing School in Shoreditch, London, before it ends on the 21st February. The exhibition will then move on to Drawing Projects […]

This is my drawing of Thomas Sidney Cooper RA (1803-1902). It’s a commissioned work for Canterbury Christ Church University’s Sidney Cooper Gallery to commemorate the gallery’s 150th year. This small silverpoint drawing and it has taken forever to do and […]

I recently took the four-hour train journey from Margate to Salisbury to see an old drawing of mine which is on show at The Young Gallery. I’ll be showing more of my work there later this year but for now […]

I have some work on show in the Anima-Mundi winter exhibition in St Ives at the moment. The piece shown here is called ‘Margate Imperialists 1930s’.  It is about the size of A4 and is drawn with silver on gesso […]

I’m in the running for the 2017 ING Discerning Eye Drawing Bursary and these four drawings will be on show as part of it in November.  Five artists have been selected and the winner of the bursary will be announced […]