Global Talent Report: Why the UK’s world-leading creative industries need international workers and how to attract them - a-n The Artists Information Company 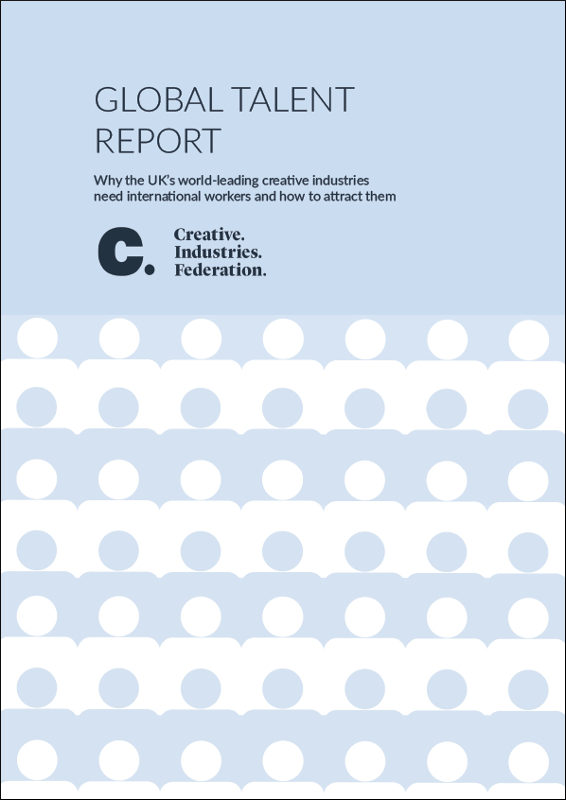 Released during early Brexit negotiations, this report attempts to quantify the numbers of EU nationals working within the creative industries in Britain. It argues that there is a skills-gap in the UK, and that in order for the sector to remain ‘world leaders’ it needs to be able to recruit international workers quickly and easily. It makes recommendations relating to (1) Allowing ease of movement between the EU and UK (2) Reforming the non-EU immigration system to make it easier for freelancers to work in the UK and (3) keep ing the UK open for international business and closing the home-grown skills gap to become less reliant on international workers.