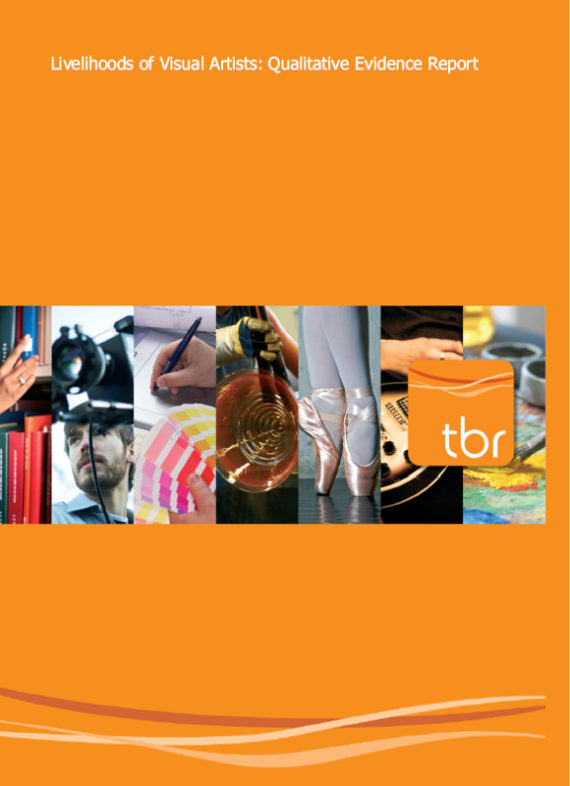 The findings of the Livelihoods of Visual Artists: Qualitative Evidence Report are based on in-depth discussions from five focus groups held across the English regions in March and April 2016. The aim of the focus groups was to capture rich, qualitative information from artists to complement quantitative data gathered from a national online survey exploring artists’ livelihoods, which was launched earlier in the year.