My project began with the start of the Tamalpa L2 Training course in Embodied Leadership at the Tamalpa Institute in California. Arriving at Mountain Home Studio (the training course location in Marin County) at the end of July 2019 felt […] 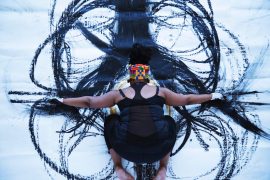 I completed my Level 1 Tamalpa Training in movement based expressive arts therapy in March 2018 and continued to explore the Tamalpa Life Art Process through the development of a new body of work called Body Arcana. I applied for […] 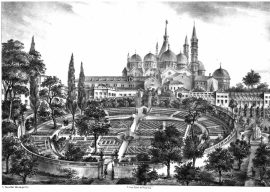 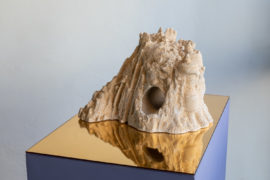 Above image: object/detail from installation, ‘as small as the world and as large as alone.’ shown at Project78Gallery, St Leonards on Sea, 2019 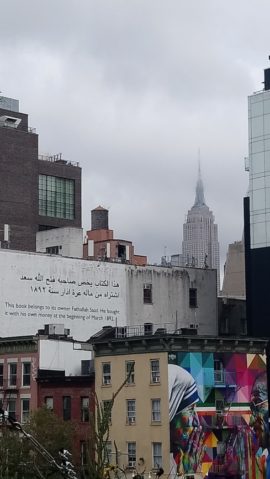 The Fourth International Teaching Artist Conference (ITAC4) was held in New York City, thanks to an artist bursary from a-n I was able to attend.

In March Sarah and I were awarded the a-n professional development project. The aim of the project was to inspire and teach us how to create larger, more ambitious work in the form of an immersive space. We began the […]

Noticing lots of weeny gardens in Amsterdam. Little patches of soil tucked into oblong brick recesses on the pavement alongside apartments. I’m interested that things grow here in such tiny spaces. Grot Gardens Tall Yellow Rose Trees And this is […]