before i start to write, i’ll drink tea. i’ve walked around, drunk tea, felt the breeze on my shins and checked on the timer of the oven pyro.  filled by mug with more tea and sat down. i have a […] 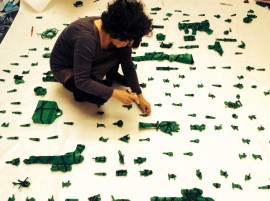