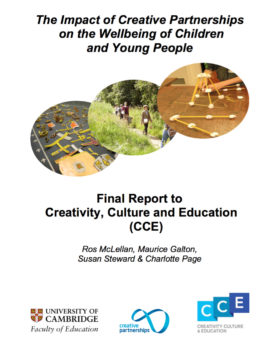 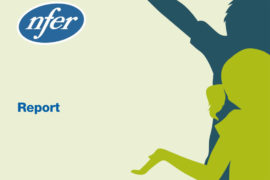 One of four Creative Partnerships evaluation reports undertaken by NFER. 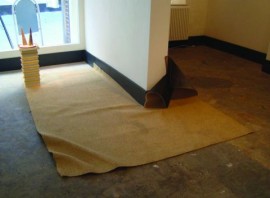 Mir Jansen, Programme Manager of the professional development programme at Yorkshire Artspace in Sheffield talks to Jane Watt about how the studio organisation continues to support artists, the parallels between an artists and an organisations profile development, and her top five tips on making funding applications. 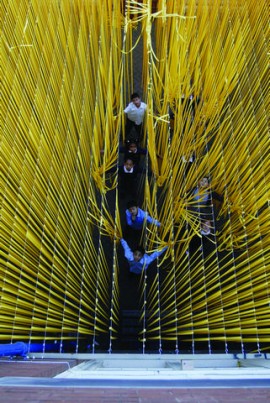 Ten areas around the country are to pilot the Government’s 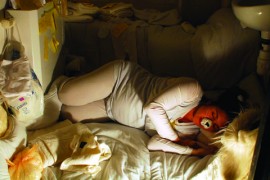 A panel of education experts have selected England’s thirty most creative schools to be the leading edge of a £110m national creative learning programme. 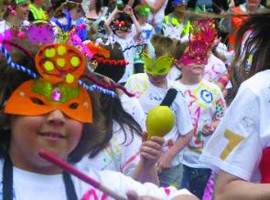 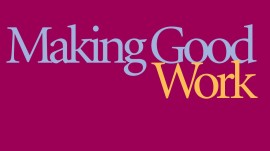 Impact of sustained partnerships between schools and creative practitioners as a result of Creative Partnership initiatives. 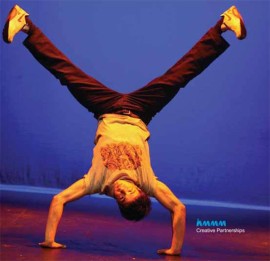 Published by Arts Council England in 2006, outlines the positive contribution that the arts can make to children and young people. Aimed to bring greater understanding of how the arts could help to achieve the outcomes of the New Labour government agendas of Every Child Matters and Youth Matters. 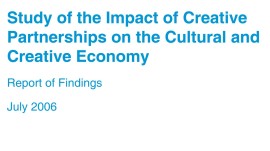 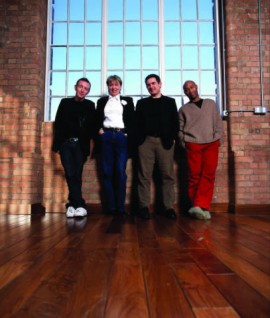 In October 2005, Channel 4 asked the nation to get involved in the Big Art Project. 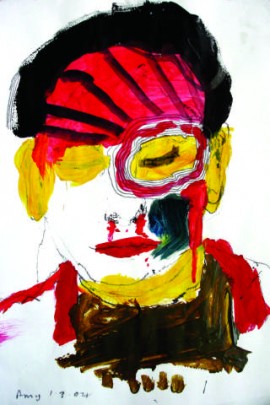 Commissioned by Creative Partnerships London East and curated by Manick Govinda, Artsadmin, Art for Whose Sake? looked at ways in which contemporary art, performance and live art practices engage young people, within and outside formal systems of learning. Invited speakers […] 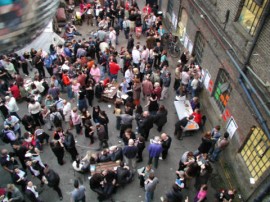 How education work has contributed to this studio’s success.