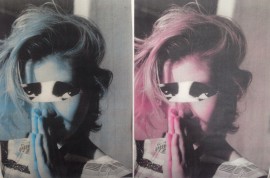 A selection of blogs by artists whose final year at art school happened to be 2015! The collection includes people who studied at University Campus Suffolk, Cambridge School of Art (Anglia Ruskin University), Staffordshire University, University of the West of […] 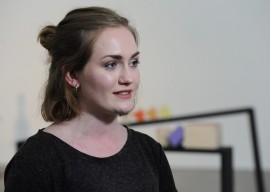 The Nottingham Trent University graduate has been announced winner of the £20,000 prize for a final year painting and sculpture student during the unveiling of an exhibition of twelve shortlisted artists at Baltic 39’s Project Space in Newcastle upon Tyne. 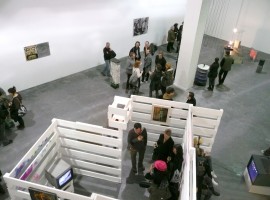 As the degree shows season draws to a close, we republish the last of three interviews with art professionals from the 50-page a-n Degree Shows Guide 2015. Here, Louise Hutchinson, director of S1 Artspace in Sheffield, talks about how to present work and the tyranny of the student business card. 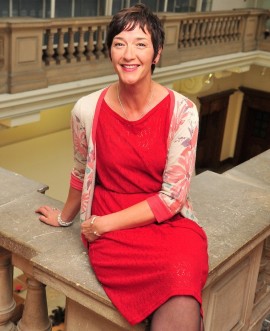 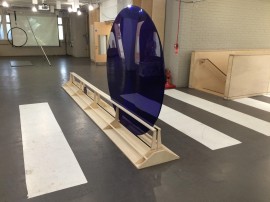 The first of two summer exhibitions at the CASS, London is a high-calibre show featuring excellent curation. Jack Hutchinson reports, and finds that the student exhibitors are already planning for the future. 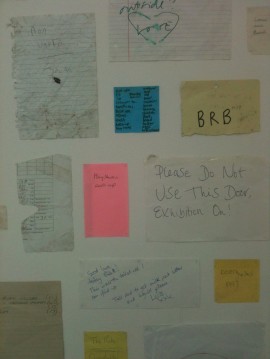 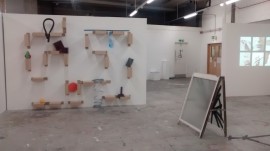 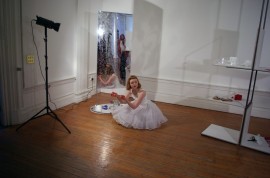 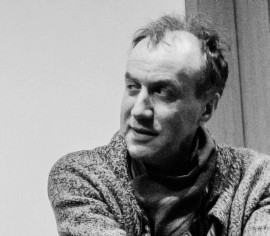 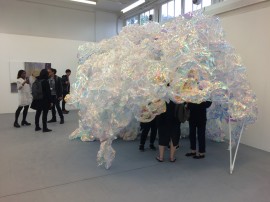 This year’s Slade BA/BFA exhibition features 27 artists who have worked hard to produce a busy show where the works complement each other, rather than compete. 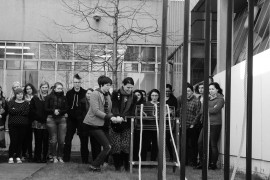 The 2015 Duncan of Jordanstone College of Art & Design degree show launches this weekend in Dundee, with the opening night being live streamed by the college for the first time. In a Q&A originally published in the a-n Degree Shows Guide 2015, Art, Philosophy and Contemporary Practices student Eilidh Wilson talks about how she prepared for the show. 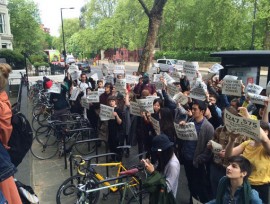 Students of the Royal College of Art protest at cuts to degree show opening hours and facilities, and at what they see as the unacceptable use of how tuition fees are spent. 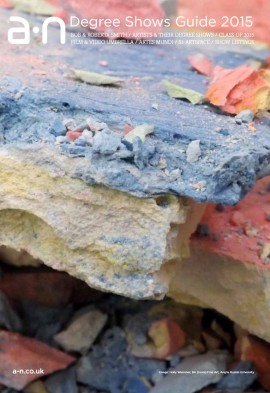 50-page Degree Shows Guide 2015 featuring more than 75 forthcoming shows across the UK, plus perspectives from artists, curators, academics and graduating students on what artist Bob and Roberta Smith refers to as an “incredible rite of passage”. Available on issuu or as pdf.

This year’s 50-page a-n Degree Shows Guide 2015 features more than 75 forthcoming shows across the UK, plus perspectives from artists, curators, academics and graduating students on what artist Bob and Roberta Smith refers to as an “incredible rite of passage”.