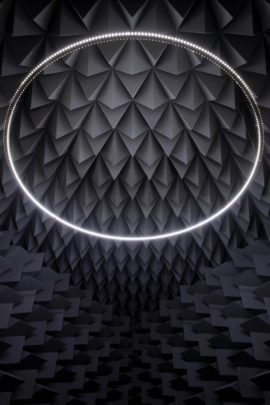 Studio platform led by Mirza will receive fully funded residency at FACT in Liverpool and CERN in Geneva, through programme created to transform the way art and science encounters are understood.