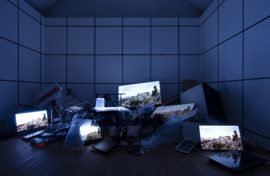 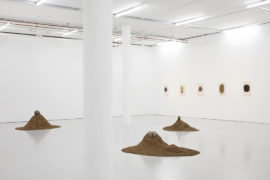 Birmingham Monday 27th and Tuesday 28th of October I had 2 days to wander round Birmingham and embrace the art scene. Although I managed to wander around quite well, I have learnt, never visit on a Monday as a lot […] 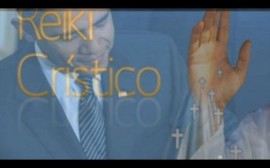 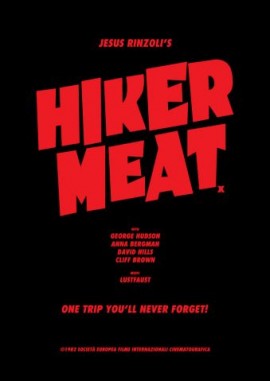