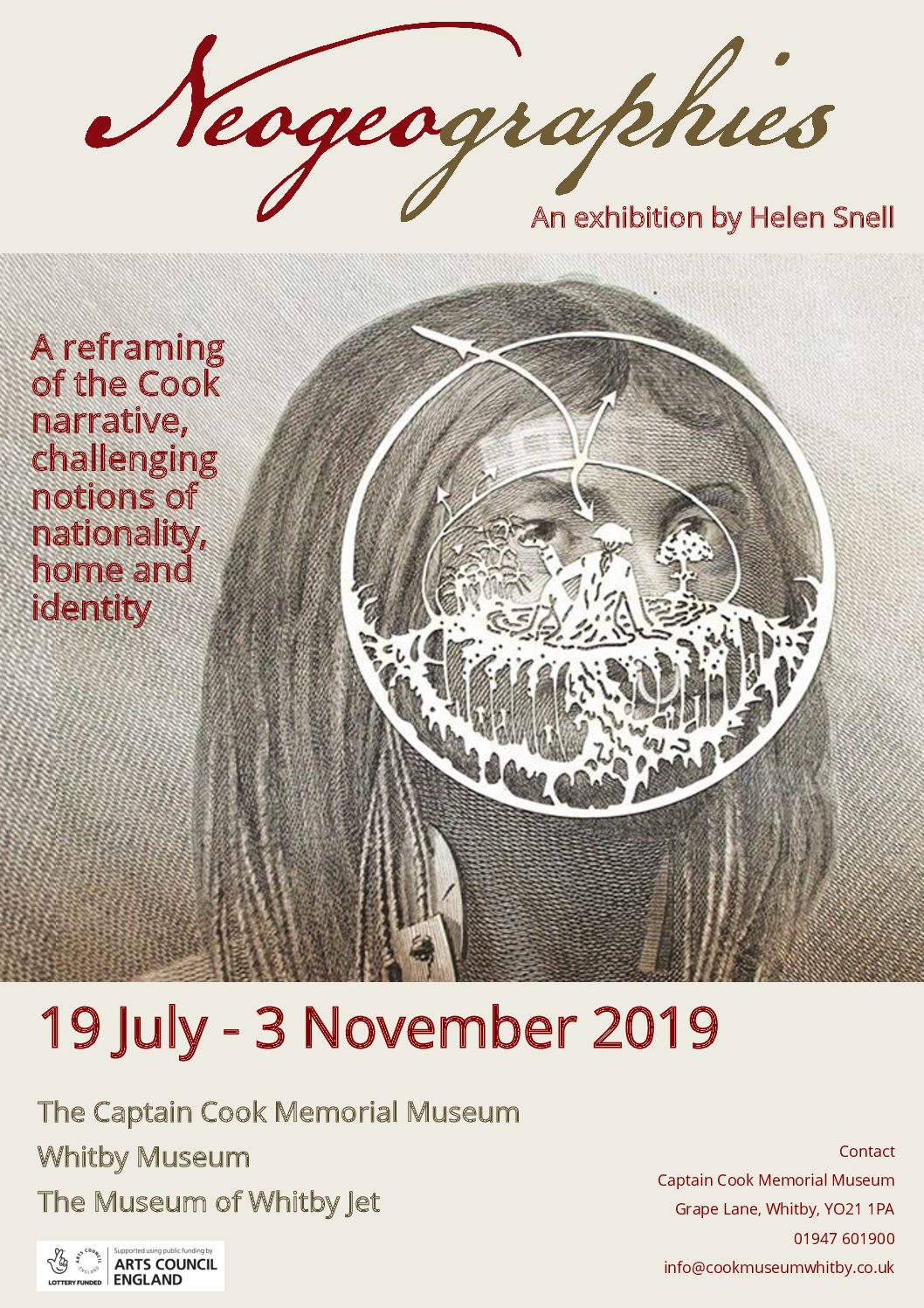 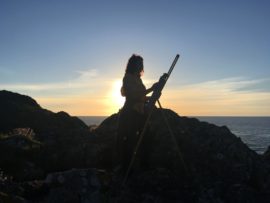 As a teaching artist, I am always looks for ways to improve the quality of their drawing and painting skills, as well as their well-being.

This blog is the second in a series of posts documenting my experience on Essential Digital Skills for Museum Professionals, a Mu.SA (Museum Sector Alliance) course. So far we have covered: Terminology + methods for sourcing and managing data + information Digital […] 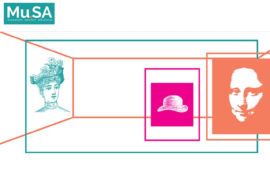 This blog is part of a series of posts documenting my experience on Essential Digital Skills for Museum Professionals, a Mu.SA (Museum Sector Alliance) course. Mu.SA is an EU network of museums and cultural organisations. Over the next eight weeks, I […]

Revisiting an old friend and inspiration

I will be starting my residency at Tête-à-Tête Opera Festival next week. During my residency, I will begin my first proposition of thinking and action by being a witness and attending performances throughout the festival. During this time of witnessing, I will not make any comments on what […] 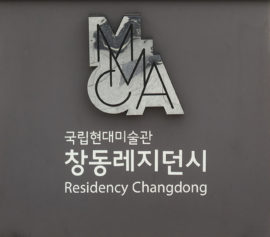 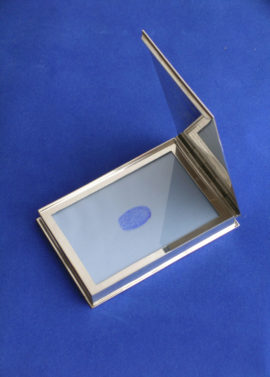 i really must clean the front room windows, the puppy has been doing her nose art thing again and the view of the outside is muted because of it. i’m looking for the words to begin my post about my […] 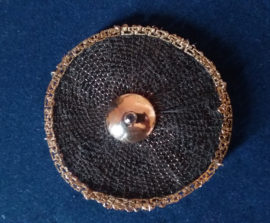 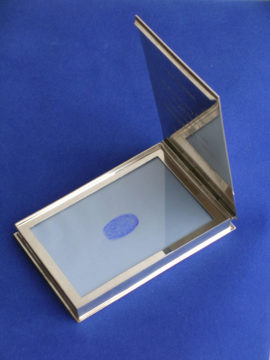 my view out of the window this morning is one of wind blown tress, overcast sky and eldest daughter cleaning her rat’s cage.  its the last week of the holidays and i’ve had to abandon plans of editing this morning. […]

I thoroughly enjoyed my trip this morning to Copenhagen Contemporary, which opened its doors in August last year. To get there I went over the Inderhavnsbro, a new cycle and pedestrian bridge linking Nyhavn and Christianshavn; an experience in itself, […]

Blog number five of six.  The Beaney House of Knowledge and Art: The Front Room ‘Armchair Artist Residency’ blog. Blog number five, January 2014: I was told that there was an ancient Egyptian mummified human head somewhere in the museum […]