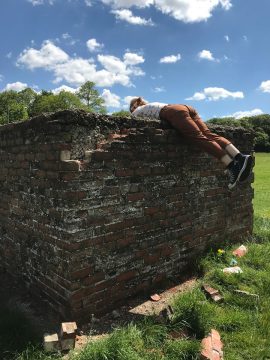 Puri is a sacred Hindu city in the state of Odisha, on the eastern coast of India. Formerly part of Bengal, the state has its own language and keeps alive many traditional crafts and skills.   The first few days […]

It’s been a few days since I came back from Svalbard and I had a chance to gather some thoughts. As my first residency (yes, I haven’t mentioned that, have I?) and such an intense one at that, this experience […]

I’ve just put in a request for unpaid leave in work and for some reason, it has made me feel incredibly apprehensive. Like most artists, I’ve been struggling with the age old ‘time and money’ dilemma and not quite knowing […]