Mark Titchner (born 1973, lives and works in London) uses words and language to explore the tensions between the different belief systems that inform our society. He works across multiple media including digital print, wall drawing, video, sculpture and public billboards to produce vivid arresting slogans that mix messages and ideologies with texts taken from poetry, political propaganda, philosophy and pop songs. Titchner is interested in the dissolution of boundaries and migration of ideas and aesthetics, and this is also reflected in his choice of fonts and backgrounds, culled from myriad sources from abstract art and computer graphics to 1970s home décor. Solo shows include Tate Britain Art Now (2003), Baltic, Newcastle (2008), The New Art Gallery, Walsall (2011), and Firstsite, Colchester (2019) as well as many public projects. He was nominated for the Turner Prize in 2006. 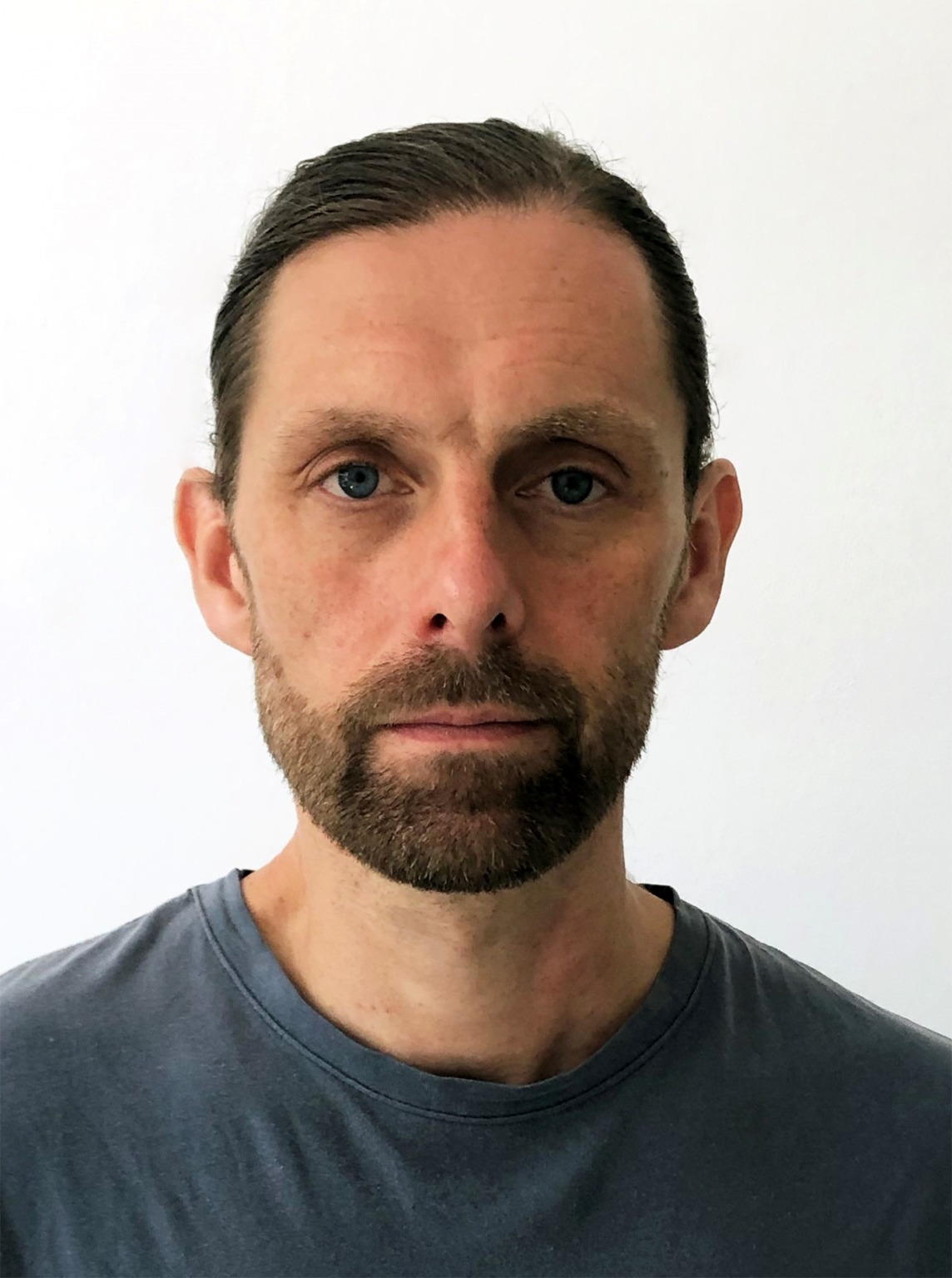 Titchner appeared in a-n Magazine, October 2000 in a review of an exhibition of his and Lena Seraphin’s work at Sali Gia Gallery, London, and in February 2004 in a news story on his selection for ArtFutures. In October 2011 a-n reviewed the group show ‘Change the World or Go Home’, which included Titchner’s The World Isn’t Working banner and his film The Last Ten Years: ‘we begin to see and understand the impact of media, press and poster campaigns as strong contemporary methods of communicating to the masses. Especially in terms of messages of revolt, uprising and shock. In particular, this is seen in The Last Ten Years, which documents in sequence every New York Times headline over a period of ten years.’

Titchner’s solo and group exhibitions have appeared in a-n’s Now Showing feature numerous times, and in February 2017 his work Hands Off was the lead image in an a-n news story about Hands Off Our Revolution, a global art project confronting the rise of right wing populism in the US, Europe and elsewhere. His work Be Real featured in an April 2016 story on the Vote Art billboard project, which took place ahead of the EU referendum: “It’s essential that the arts and artists contribute to the debate,” he said in the article. 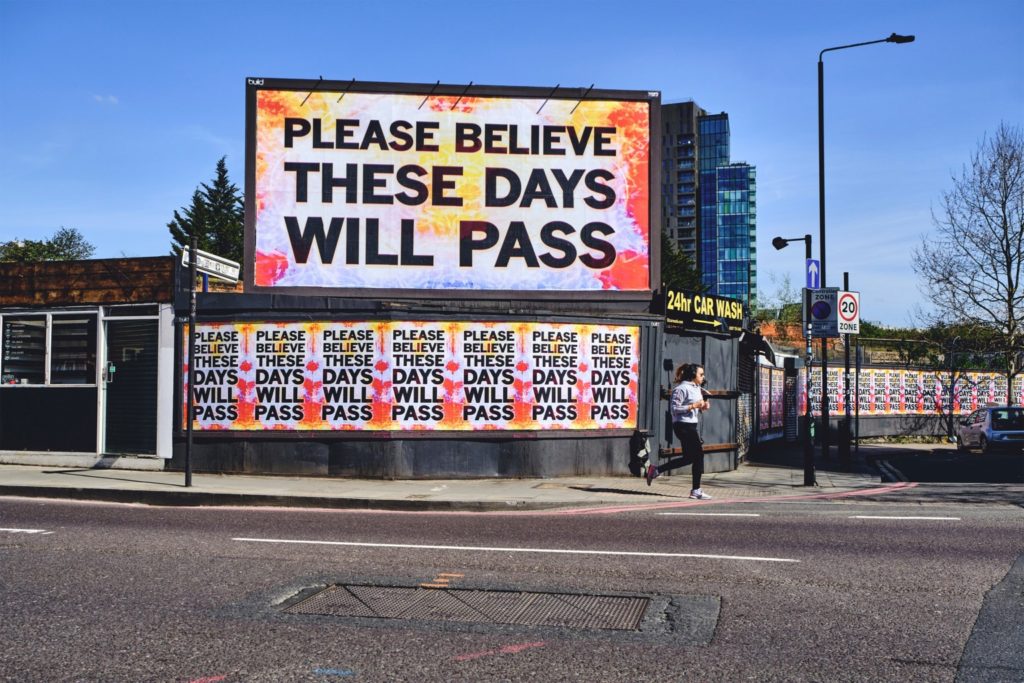 What have been the main changes you’ve experienced as an artist over the last 10 to 20 years?
Where to begin? So much has changed. In fact everything has changed. I think immediately of the professionalisation of the role of the artist. I think about the impact that the rise of the art fair has had on this. I think of rising student debt and the endless cycle of cuts to the arts. I think about four year art careers that culminate in ‘cashing out’. I think about whatever ‘flipping’ is. I think of London’s studio blocks and derelict buildings being swallowed up by property developers and urban planners. I think about rising rents and that every time I move studio a ‘half the space for the same rent’ rule seems to apply. I think of all the small galleries and art spaces that have disappeared and the arrival of the global players in their stead. None of this makes me feel too good…

On a positive note, suddenly we are all connected with our friends and contemporaries around the world and able to instantly share our works and thoughts with all. And on a more personal level I think about how I collect the information that feeds my practice. Twenty years ago I’d barely touched a computer and probably didn’t even have an email address. Research was a slow process of hunting down books or texts mentioned in other books or texts that could take years. It was also not a linear process at all and I think looking back at old works where I struggle to imagine the person I was then or the particular logic employed I forget how a casual find in a second hand book shop might send me off down a new and seemingly random path. 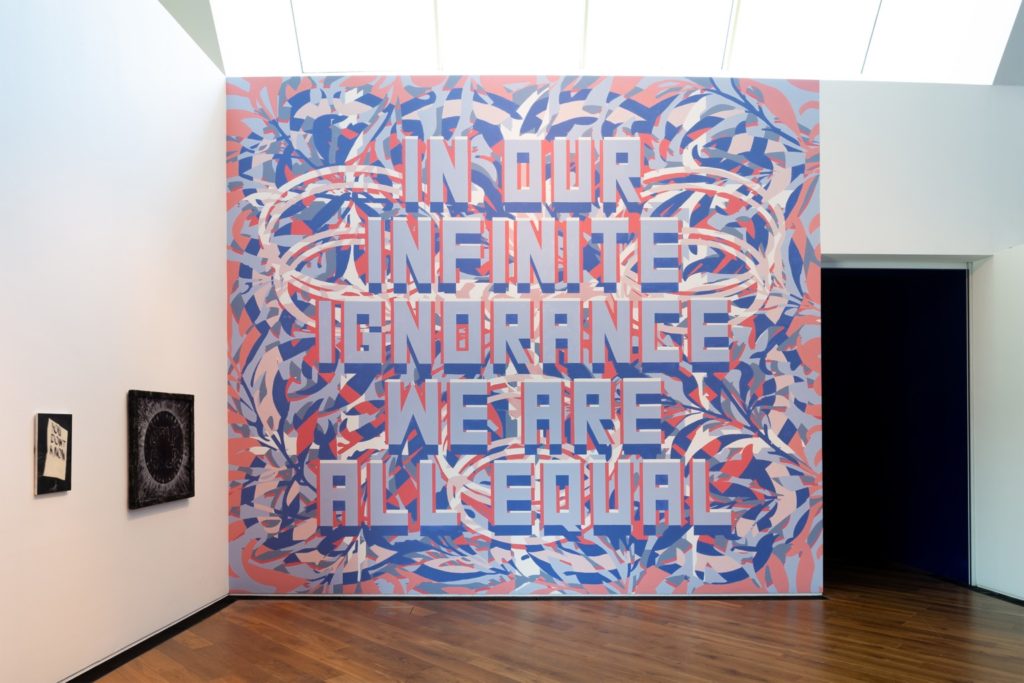 20 years into the 21st century, what is the role of art and the artist?
Despite all that has changed the role of art and the artist remains the same. To be weird or odd or problematic. To hold up a muddy mirror to the world and say, ‘Actually I see it like this’. The difference is that this is more urgent than ever in a world of algorithms, neural networks and predictive behaviour. We’ve seen consistent political devaluing of the arts for many years right through the provision in schools up to top level funding for flagship institutions. Even repeatedly pointing out the undeniable economic success of the culture sector is not enough. This is ideological. This is ideological because art is about people’s ability to think and imagine. To imagine a different world that is better than this one rather than one that is the same but worse.

Art allows us to see the world from another’s point of view. Art engenders empathy which is a dangerous thing indeed because if you can imagine what it’s like being someone else you might not treat them so badly or expect them to work in a sweatshop on your behalf. That’s what art and artists should aspire to, a big two fingers up to the world as it is and two words: ‘I refuse’. Screw auction results and rankings on Artnet! 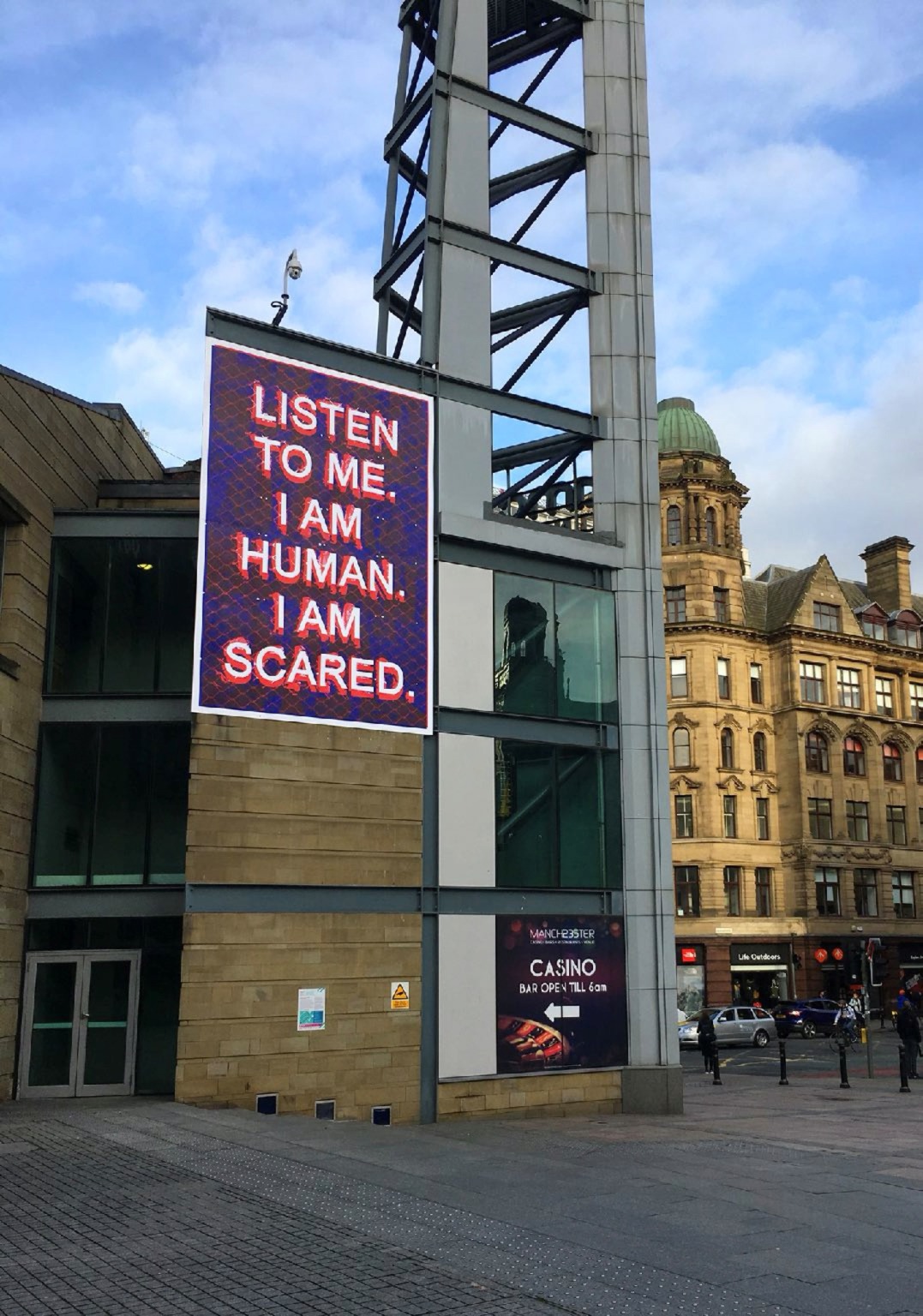