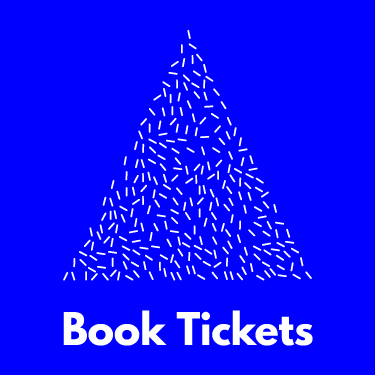 Assembly 2019 returned to Scotland with a day of presentations, discussions and workshops in Aberdeen, programmed alongside curatorial initiative Tendency Towards.

Marking the first a-n Assembly to be organised by a collective, the event included presentations from a range of collaborative projects from across the UK, focusing on the increasing necessity of artists communities to operate in this way.

Since the oil price crash of 2014, Aberdeen has been in the grips of a concerted effort to diversify its economy – and shift its identity – away from the energy sector. This has resulted in the majority of the city’s large-scale cultural venues closing for a period of renovation, including Aberdeen Art Gallery which is currently undergoing a long-delayed expansion project. In place of this institutional presence, grass-roots artist and cultural activity has blossomed, defined by a deeply collaborative community of projects.

The Tendency Towards’ programme highlighted collective modes of operation as a radical and necessary approach towards energising, narrating and distributing artists’ agency across communities and geographies.

Assembly Aberdeen brings together views from a number of contributors including Wagon, Dain’ Hings and Gaada.

Daniel Clark and Amy Gear discuss Gaada is an artist-led project that works in venues across the Shetland Isles, offering platforms and support to under-represented groups and local makers, and connecting with the region’s unique heritage through contemporary means.

Members of Glasgow-based A+E collective introduce their practice, which focuses on the global climate emergency, and describe the benefits of working with others to find new perspectives.

Aberdeen-based artist Kirsty Russell, who also works under the name Underpinning, introduces her practice, which often involves ‘creating spaces where there’s room for other people and ideas.’

Working in Aberdeen under the name Wagon, freelance curator Naoko Mabon discusses the positives of ‘being small, fragile and slow’ as a practitioner or project.

Jek McAllister and Saskia Singer of Dundee-based project Dain’ Hings explain how they got started using readily-available resources, including their local pub.