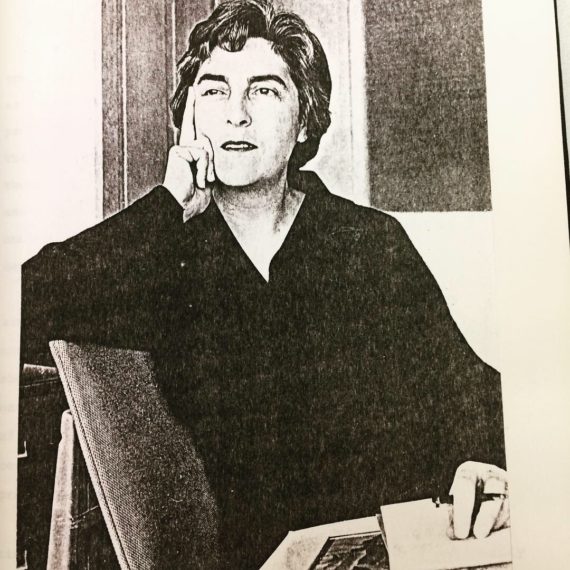 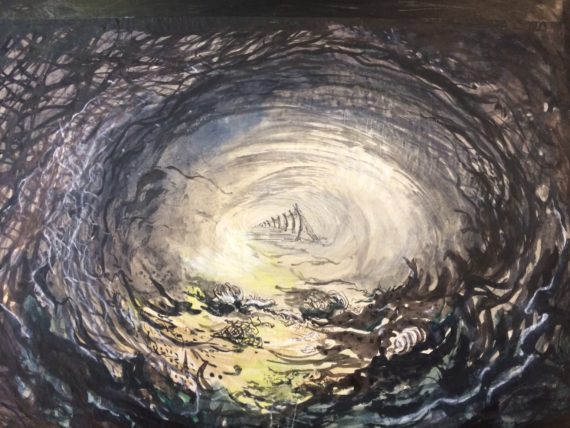 My activity was to be broken down into three periods of research and development:

Which largely I’ve stuck to, although not in the above order, and I’m glad to say that the outcomes of this research will long out live the funding. 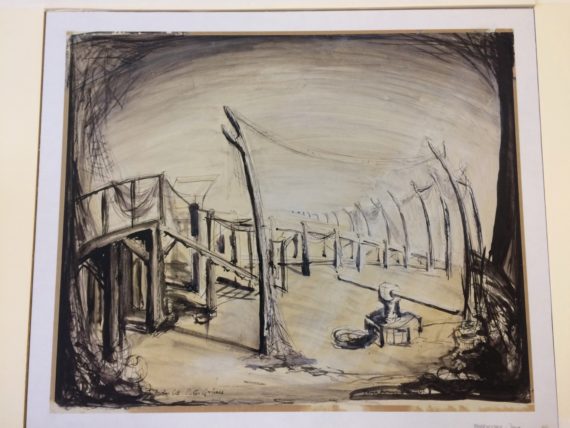 The crux of my proposal centred around Tanya Moiseiwitsch (1914 – 2003). She designed sets for numerous theatre performances internationally, as well as the Old Vic and National Theatre, London throughout the 1920s to early 70s. She was born in Londonto Australian concert violinist, Daisy Kennedy, and Russian/Ukrainian classical pianist Benno Moiseiwitsch. Although her father had hopes of her following in his footsteps, she was deemed never quite up to scratch and hated the stress of performing, always wishing to support those on stage, rather than be in the limelight. Apparently her leaning towards the stage manifested early on when they took her to a performance of…and she came down to breakfast the following morning with a tablecloth over her head announcing ‘I am light’, but it wasn’t until her parents divorced and she was introduced to the idea of costume and theatre design as a career through her step father, the poet and playwriter John Drinkwater. 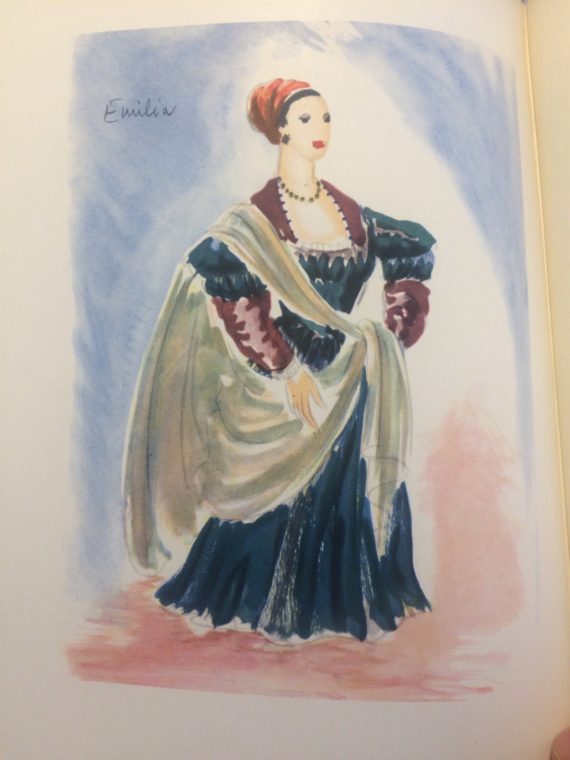 She attended the Central School of Arts and Crafts, now known as Central Saint Martins, and went on to be a pioneering figure in 20th-century theatre design. Her main achievement could be said that, along with her oft-collaborator, the director Tyrone Guthrie, she reinstated the thrust stage as the contemporary format for Shakespeare. Prior to their redesign of the stage at the Stratford Festival of Canada in the mid 1950s, thrust stages had largely gone out of fashion; Tanya and Tyrone’s belief in the participatory role of the audience and the shared experience created through theatre led to thrust or ‘open’ staging becoming predominant in contemporary spaces. 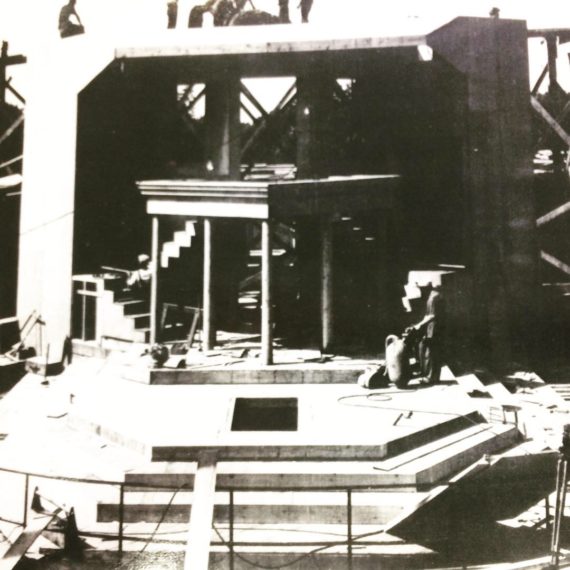 Eva graduated from the RCA Ceramics MA in 2016 and subsequently has exhibited in international exhibitions at The Clay Arch, South Korea, and at the British Ceramic Biennial in Stoke on Trent. She has also spoken at conferences throughout the UK, Europe and America and runs a socially engaged clay collective, Collective Matter, out of their studio in Bermondsey with Turner Prize winning architects, Assemble. Her work currently explores clay-making and languages of theatre design as collaborative forms of communication, referencing the ‘embedded language’ of objects as being fundamentally linked to the community and maker through environment and tradition. She is also the Norma Lipman Ceramics Fellow at Newcastle University and has held residencies with the Camden Arts Centre and Arts Initiative Tokyo.