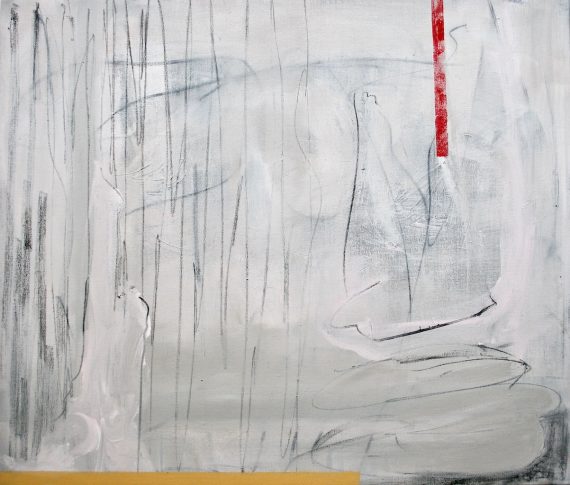 The painting you see before you is literally buzzing. It’s a good representation of my brain right now.

I painted it with great emotion, inspired by a piece of classic Spanish cinema called The Spirit of the Beehive (1972). Bees swarming. Having a bee in your bonnet. It’s all connected. But what do you do when the bees are inside your brain?

Such is the sensation sometimes with autism (I find). I qualify this because it will feel differently to others. We don’t need a bunch of bee-brain theories (or pea-brain theories, to be honest).

That’s why it’s hard to write about the less comfortable aspects of autism – you don’t want to fuel the ‘bad autism’ beast. See! Naughty autism got you, they might say, but I won’t let them. It’s not the autism that’s naughty. I guess I should blame the sillies who tried to tell me I was slow (for example) when it’s quite obvious I am fast (too fast at times). But I won’t do that either.

Increasingly, I’m inclined to believe that these people and many others just don’t know about brains, probably because they’ve never had to think about them (or their brains in relation to others).

Thinking about our brains (and what’s ‘wrong’ with them) is probably the sole preserve of the ‘misfit’. Majority brains don’t have to bother. In my view this labour is advantageous and our ‘misfit’ brains hold many advantages too.

It helps to identify the volume of traffic caused by the bees (ideas), and they don’t always swarm so. They also connect parts that other brain can’t reach.

What interests me about the mark-making activity documented in the painting above is that it narrates the impulses of my mind via the movement of my arm (and hand). The movement of my whole body indeed (because it was suitably frenetic – you won’t know this but I just typed frantic in error.)

I have therefore (in a way I can relate to) shown you the inside of my mind, without recourse to any words. You will see it. You will see my joy and my rage. You will also see my freedom. You have even seen my autism as it is. Dynamic, rhythmic, capable of control (for I have stayed within the picture frame and given you a harmonious dancing surface to gaze at.)

I want to show you more.