During my professional development process, one of the things I have identified as being an area of fear is my voice. Having worked in education and participation for ten years, I am used to facilitating dialogue, running workshops and standing in front of a room of people and presenting, but most often the aim of these activities is to support other people’s creativity.  At Cubitt, much of my work was about training and supporting artists to build their confidence in education and community settings, communicating with partners and funders, and working directly with people of all ages to support skills-based learning in the visual arts.

I have become aware that my presentation skills are good, and that I am able to present a coherent vision for the programme and to engage and enthuse people.  However, over time I have felt that my own distinctive voice as an individual was perhaps a little lost within the process of building a programme and supporting others.  I was less able to be vulnerable, show emotion, or communicate other narratives and personal experiences: I was becoming a professional educator and losing the artist.

As part of this an-supported professional development programme I initially planned to work in a semi-analytical way, exploring the idea of voice and autobiography with other creative professionals, but after a few months I realised that what I needed was practical support: I wanted to learn skills.

So I decided to go for singing lessons.  I found an experienced singing teacher, and took the plunge.  I never do kareoke, and haven’t sung since I was in school assemblies and so the first session was nerve-wracking: I was beginning to release my singing voice after years of non-use.

My voice sounded awful: cracked, breathless, out of tune, but the teacher was incredibly supportive, and offered great advice around breathing and posture and technique.  Alot of this technique is about providing a structure so that the voice can be released: the back is straight, shoulders relaxed, head lifted and breathing from the belly.  All of this opens the vocal chords to allow the air to move freely, opening up the sound.

I took the lessons weekly for a short time, and began learning to sing ‘Hallelujah’ (the Jeff Buckley version).  After a little while I felt like I had got stuck: I recorded myself singing and it sounded weak and unconvincing.  After a bout of negativity, thinking that I basically have an awful singing voice, I realised that the biggest problem was that I was getting in my own way.  I was restricting my own voice, I was holding back: afraid of how I might sound.  So, instead I tried to let go, to give my voice full volume, without straining, not trying to sound good, or emotional, or expressive, but to let my voice free.

The only way of doing this was with the structured techniques offered by my teacher: the posture, the breathing techniques, but once I had got to grips with those, something began to happen and my voice became much more powerful, much stronger, much fuller.  It certainly didn’t sound ‘good’, but I didn’t care: I knew that before I could work on any kind of polish or quality I needed to find this place where my voice was released: that was the path to follow.

This insight has taught me an interesting and worthwhile lesson: that what we might call self-expression, which is also perhaps about a channeling of creative energy, doesn’t simply come by enthusiastically ‘expressing’ oneself.  In order to channel that energy (in this case, literally channelling the flow of air) structure and support are required.  There is a continual balance between structure and freedom: a kind of dance between the two. 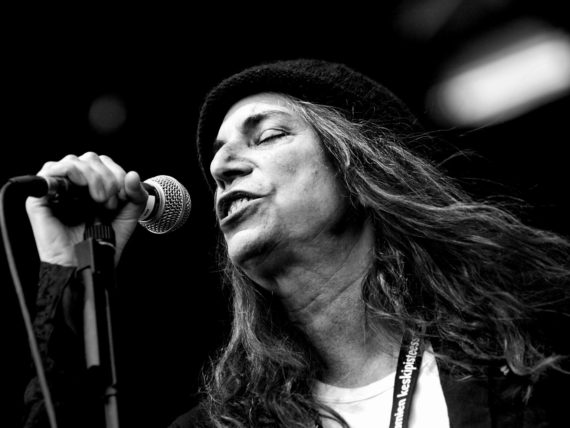