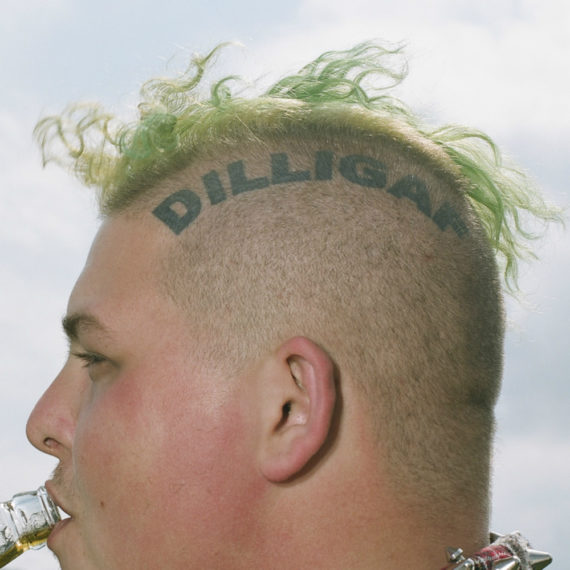 For the past 10 days I’ve done little other than edit images, and by 6 o’clock last night I’d really reached saturation point! Poured myself a large glass of wine and went to sit in my back yard (it had at last stopped raining), hoping to clear my mind before bed so that some insight or inspiration might, perhaps, filter its way through the tangled panic this editing is causing me…

Woke up this morning with two questions:

Though I tried not to, I did end up going to bed thinking about about the digital material I’ve begun trawling through. There are actually a small number of digital pix edited into my portfolio already, roughly half a dozen, that I’ve cropped to match the square format analogue shots that make up the bulk of my work. Nobody has ever seemed to notice the difference. But one of these pictures has consistently drawn comment from reviewers I’ve shown it to, and I’m only now starting to wonder why. 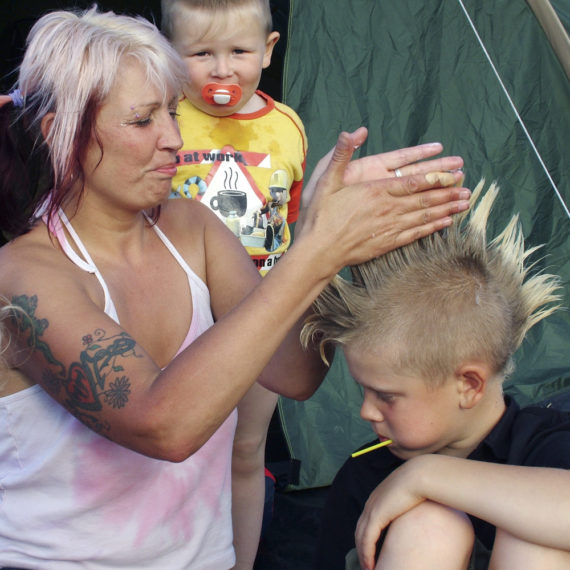 One person singled this photo out as the image that changed their perception of all the others with it in my project portfolio set – said that the woman in the picture helped them realise that there was more to the subject matter than they had previously believed, and helped them see the whole project in a different way. This response provided the first clear confirmation of the importance of including images of women in my project. Then, in another, more recent review, someone else also singled out this specific photo – saying that for them it was the best in the bunch, and then kind of told me off for not having more than one image of the woman because they wanted to know more about her (which for me means it’s a success!).

I could add other examples, but that’s already enough to make the point. And as I thought about them all last night, I realised that… I don’t really understand what the fuss is about this particular photo or, more specifically, the woman in it. Yes, I’ve clearly recognised something in the image (which was shot in 2005, right at the beginning of this whole project), something that made it worth drawing out of the mass of other images I’ve produced, worth printing it for inclusion in my portfolio set and keeping it there because it seems to be passing the test of time. But what I see when I look at it is the whole thing, the entire image. It’s the same thing I’ve always seen in it – and it starts with the triangulation between the woman and her two kids. The kid in the back, looking out at you, has a dummy in his mouth; the other kid is sucking a lolly; the woman is pursing her lips in concentration, as she spikes lolly-boy’s hair into a mohican. There is more to it than just that, something more difficult to describe, but everything essentially spirals out from that triangle as far as I can see – from a moment where all the ‘characters’ are puckering up simultaneously to create a serendipitous three-part movement around the frame.

On this basis, had the woman in the picture been a man, or another child, wouldn’t the photo have worked just as well? What is it about the woman in this picture that other people can see but I can’t?

Just for fun, I’m going to chuck out the full frame version of this image for comparison, as I found it again when I began going through my digital archive. Though I wish I hadn’t, as I now might have to choose between them… 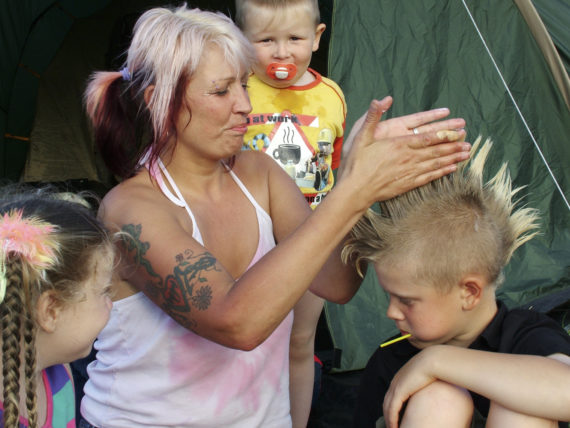 I'm a photographer with an international practice spanning three decades of varied commissioned and self-initiated works. After graduating with an MA in Photography from the Royal College of Art in 1988, I worked in Magnum Photo's London office, then as a researcher on the picture desks of newspapers and magazines before moving to France, where I freelanced as photographer 1991-2002. I have been co-founder of two artist-led organisations - photography collective Wideyed (est. 2008), and its offshoot project The Lostness Club (est. 2015) - with which I've undertaken a wide variety of award-winning commissioned and personal projects, participated in arts festivals, fairs and residencies, and exhibited nationally and internationally. I'm currently undertaking a Northern Bridge funded, practice-based fine art PhD at Newcastle University.