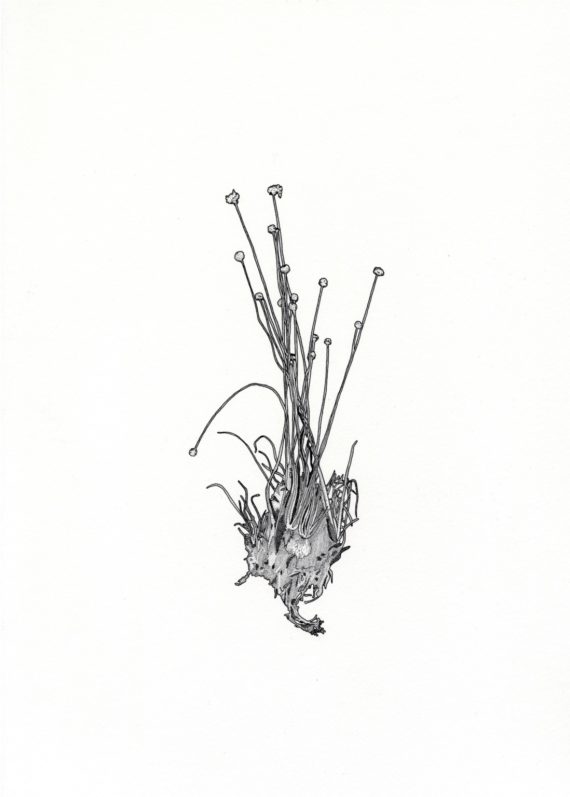 Over the three years of degree – and particularly these past two – my role and practice as an artist has changed enormously, and in this post, I want to examine how and why it has, and how it will continue to evolve in the future.

Initially, my practice was very limited by my preconceptions of what art is, and that the best art was ‘traditional’ (representational paintings, drawings, sculptures). However, I have developed much since then, and have experimented with a wide range of different media and forms of art, to the point where traditional methods of art, such as drawing and painting have become only a small fragment of my practice. Instead, my practice has evolved in such a way, so that it now involves a large proportion of action based work, in the form of climate activism.

My practice is really centred around climate activism, and although this wasn’t a particularly conscious decision, it has allowed me to always work on projects and work that I am passionate about, and which also has a positive and useful impact on the world – which is something that I think I have drawn from historical (‘traditional’) artworks and reflects my continued interest and love of historical artworks, such as the old masters and particularly pre-raphaelite painters. However, because of it’s centring in activism, it also means that my practice now (nearly always) involves either or both working collaboratively and audience ‘participation’, be it working with other activists, organisations or else working to create works which revolve around audience participation, such as the Rewilding Project. Stepping out from working alone was a terrifying step for me, but also a very worth-while one, as it has transformed the way I work and I always see the benefit from taking that step and working collaboratively – be it through the ability to share and create ideas together, having a larger platform to share the work, or the ability to create real change and action with your work. Additionally, working with the audience specifically involved in the work, such as with the Rewilding Project creates another, very different dimension to the work, and one that before this year, I hadn’t encountered before.

Now however, I am having to answer the question of what my role as an artist is in my practice, and how my collaboration and audience participation fits into it as well. The answer, I think, is that my role is both artist and activist – and also (especially as I progress with my life and future career (teaching)) teacher – and that these separate elements come together in my practice to create something which allows me to create change in my work and implement my passion for activism (particularly in climate and social justice circles) for good through art and artistic endeavours – including actions such as Rewilding or being part of a campaign action. As my practice is still developing, the my understanding of the relationship between my audience and my work (and myself as an artist) is also still developing, but I feel that I am coming to realise the importance of the audience in my work – not just because they are viewing my work, but because they should be able to engage with it, learn something from it and feel passionate about – just as I have done so through the process of creating the work.

I realise that this is not, in many ways, a complete answer, but that is because I don’t feel that I can answer it fully, or with great certainty. Myself as an artist and my practice will both grow and evolve as I grown and evolve, and experiment and learn more. my practice, I have come to realise, is every changing, and I hope it stays that way.