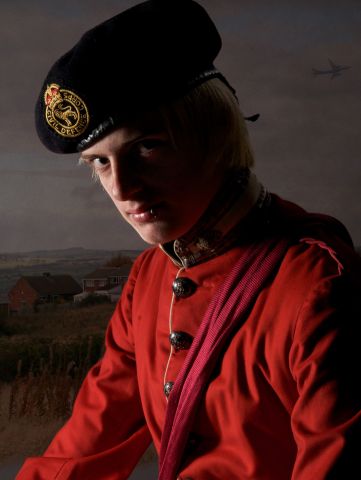 I have a cold and the left side of my jaw is swollen due to an abscess having appeared this week. You don’t need to know this but I just mention it because it’s symptomatic of what happens when your candles are being burnt both ends – and in the middle too.

With the build up to my show, carrying on with the day job, plus any amount of other ‘life things that must be done’ it meant that, once the tornado had passed my body said ‘ok I need a little me time now’. I’m fine with that though – in fact I’m very grateful for it keeping going until after the critical moments had passed.

Actually very nice. Well I made it at least.

There we were, sat on the train heading to Durham from London but not actually moving for an hour. I had allowed a short ‘time contingency’ to allow me to check the show before everyone arrived… but good old national rail made sure we were well behind schedule. I arrived in the gallery to be greeted by James Lowther (arts officer) bearing a glass of wine and a grin. He had been trying to get hold of me (my phone was dead – I have developed a stubborn attachment to my antique mobile phone and it had battery problems). Everything was ok except they hadn’t quite managed to sync the two videos and they didn’t know if it was playing as intended or not. ‘Ok no probs’ I said as synchronising isn’t mission critical.

Moving through into the gallery I meet the man from the Northern Echo, camera in hand and a notepad – ‘be great if we could do a little piece in front of one of your pics’. I hope I am not showing it but I am starting to feel a little flustered – it has been a long day already and I haven’t actually seen the show hung yet… but I am aware of people in the main gallery milling around. I make my sidestep and proceed to the gallery, zipping round the three spaces to get a quick overview. Phew… the staff and volunteers who work at the DLI have done a great job and even the big wall pieces are just as they should be. If this had been the Baltic or Tate Modern the wires that come down from my digital frames would have been hidden, and the power sockets wouldn’t have been daisy-chained and taped along the bottom of the wall… but such criticism would be churlish given the limited resources and budgets we were working with.

I am happy that it has a presence and a life of its own and that it looks good.

After that, I return to telling the reporter about my work – I enjoy the attention really and talk to various people who are all very complimentary and positive. I give a little speech. In reality I had written some words the night before and then, on the train up, drastically reduced these to a manageable list of thankyou’s. Once I got going however I motored into full on ‘ramble’ mode and careered through a monologue of the works meaning, anecdotes and (the one thing I did still have written down) those important credits. I’m not sure how it came across… those who I surveyed were kind enough to say it was ‘just right’. Well I’m never going to make a living out of after dinner speaking but all in all it was a good result.

Towards the end of the evening a lady came up to me. She said she hadn’t known what to expect, but had been particularly moved by the video installation I made featuring Andy Dodds from the bomb disposal squadron. Turns out she had been married to a soldier who was sent to serve in Bosnia. He came back a different person and she lived with that, day in day out, for quite a few years. For her, my piece summed up exactly what that was like. She said she found it quite moving. She had tuned into the piece in her own particular way. I was gratified, as I had hoped the piece would have more to give than I had put into it. That extra element, the observer, had made it something special for that moment. 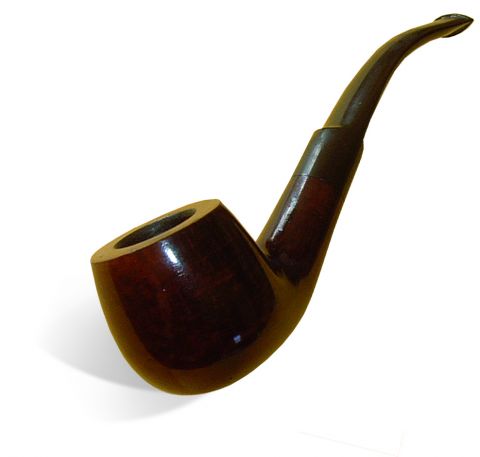 My how the time does fly. Today was the day I have both been looking forward to for a year and also the one I have had increasing butterflies about. Yes the day I started to put the show , if not on the walls, at least leant against them.

The main cause of my worry has not been so much the content, as I am pretty confident that it hangs together well, but more to do with getting my large 3 metre long prints onto the walls both straight and unmarked. This particular little niggle has been something I have pondered for quite some time. Eventually I decided to go with the ‘put the batons on the wall, put the velcro on the batons and then push the foamex mounted prints onto the velcro’ solution. This seems like a reasonable plan, except for the fact that, having moved these things around the gallery today, they are quite bendy – and you only get one go at putting them straight onto the wall without it becomes a matter of damage limitation. Perhaps I’m just a wuss in this respect, as I am reliably informed by James the arts officer, that all will be well when the various ‘people who know about these things’ get their heads and hands around this tomorrow.

As fate has a way of doing, timings have conspired to mean that my opening is on Friday at 6pm whilst my daughters graduation is at 10.30am on the same day. Not too bad except that she studied in London so I have 300 miles or so between events. All do-able of course, it just means I can’t be at the gallery as the art goes on the wall. Ah well… maybe that is for the best. They have my mobile number!

Very much looking forward to the opening night though – and the big sigh of relief afterwards.

Today, as I put all the bits n pieces against the walls – and looked at the video (well one of the projections as the other player wasn’t working eeek..) … I got a nice feeling.. that feeling you get when you see something take place that has been forming in your minds eye for a long time… and then there it is… a real thing… a reassurance that all the long hours and fine tuning were worth it. And the other thing that always happens (and this is particularly relevant to the Gestalt show)… that the reality of the show is like a live beast… it begins to breath and is already talking and saying stuff that I hoped it would, but didn’t dare anticipate until it had it’s own reality.