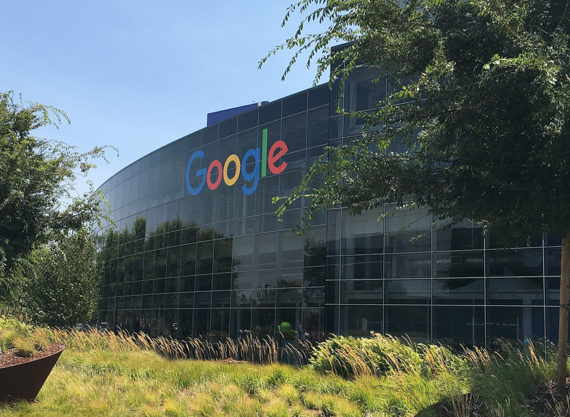 A chance to explore the surrounding countryside with a trip into the hills to visit the Lick Observatory. When it was built in 1888 it was the largest telescope in the world, and I have a particular fascination with it because it is featured in ‘How To Know The Starry Heavens’, a book of astronomy written in 1905 by Edward Irving and dedicated to ‘All true citizens of the great cosmos, and all who wish to become such’. I have made several artworks in response to Irving’s book, so I could not pass up on this chance for a pilgramage.

It did not disappoint. It is astonishing to think of the ambition, vision and money that was needed to plant such an instrument in such a remote location. (There are warnings of mountain lions and rattlesnakes). Lick himself was too ill ever to see it, but he decreed that his body be buried beneath the telescope, which indeed it is.

Particular thanks to our guide Jason Tobin, who was enthusastic and informative, and I am sure will now come to share my enthusiasm for Edward Irving… :)

I couldn’t help but notice the large banner acknowledging support from Google. This is Silicon Valley, after all.

When I got back, a piece of pure serendipity. I found that I am staying, quite literally, next door to both an enormous secondhand bookshop and an artist studios; plus directly oppostite, another art studios called ‘Visual Philosophy’. I shall visit them all. I chose the Flamingo Motel because (a) it was cheap, (b) I liked the name and (c) I liked the huge neon sign. To have these on my doorstep is a wonderful bonus.

Tomorrow the heavy lifting begins. I am off to SFMOMA and then have booked meetings all week. Exciting times. Thanks once again to Arts Council England and the DYCP programme for this opportunity.

An amazing visit to the Computer History Museum, where the evolution of the Digital Age is carefully and thoroughly explained. Every conceivable widget is included too, making for an epic retro-design encounter too.

Computing is rapidly becoming simply too mind-boggling to truly comprehend, and yet at the same time it is something that we take for granted and just expect to work. The great thing about this museum is the way in which it shows how such complexity evolved through a series of incremental steps going way back further in time than you might have thought. Mathematical short-cuts have been around since the abacus, and log tables and slide rules were early attempts to systematise complexity. The invention of the telegraph led to undersea cables long before the internet, and Morse Code provided a sequence of binary pulses that would not be out of place in early computational thinking. Throw in punch cards to control weaving systems and other such pre-digital innovations and you can see how, actually, the building blocks for computing had been laid long before the invention of the silicon chip. Systems of enormous complexity really do come into being through a series of small increments.

What the museum did not tackle in such detail is where all of this might be heading. (There was a closing montage of talking heads offering predictions and aspirations). It was somewhat taken for granted that technology is a good thing, and yet the true picture is surely more nuanced than that. Perhaps I am being unfair: it is probably not the role of a museum to look forwards into the future (though it might be fun if they did), but the question of where tech is heading is one of the questions that I shall be investigating as part of this project. This visit was a fascinating scene-setter.

But where is it all heading?

Fun fact: PhotoShop is comprised of around 10 million lines of code. 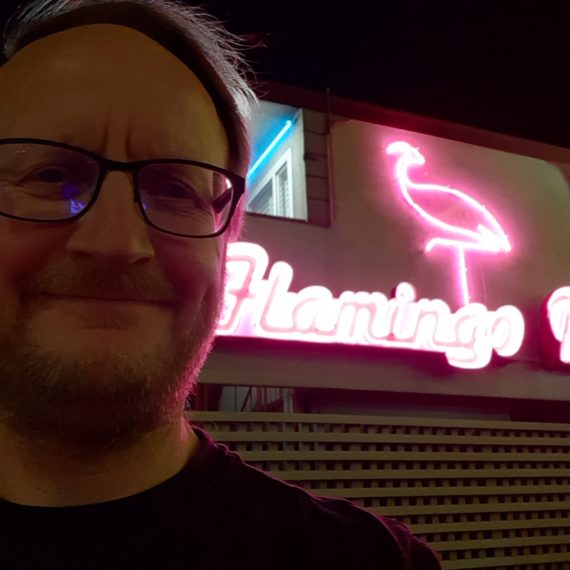 I don’t like to tempt fate so I confess that didn’t start my previous post as I should have. “I hope to Ieave tomorrow” would have been more accurate. Because I could not upload my negative Covid test (“unable to verify your test results”), and so could not check in online and spent a stressful night feeling in danger of being spat out by the system. Computer Says No. Would my adventure be over before it had even begun?

The help offered did not reassure. Check that the information you provided on upload accurately matches your government-issued ID and boarding pass, it said, slightly threateningly I thought, in bold. And what if it doesn’t? This felt to me like a technological version of what George Monbiot memorably termed (in relation to responsibility for climate change) MCB – Micro Consumerist Bollocks, ie the notion that the individual is responsible for the failings of the system. Responsibility is always pushed downwards to the individual and not upwards to those in power.

Happily, and in marked contrast, my whole journey from start to finish was a real pleasure, and I can’t help feeling that it was because it was overseen by Real Human Beings. “No problem Mr Good, let’s get you checked in” is somehow so much more reassuring, and now I know why all the flight attendants have such unfailingly upbeat manners (even if they are painted on for the occasion). It really does make a difference. Even the US Border official was unfailingly polite as he quizzed me about the purpose for my journey (“Business or pleasure?” he asked. I was momentarily thrown and replied with a verbal torrent about how I am interested about words, text and language. “That sounds very interesting” he replied before waiving me through after asking me to confirm that I wasn’t carrying more than 10,000USD.)

Amazingly, the in-flight entertainment helpfully included a primer in Roland Barthes’ Mythologies and the internet,

So I have arrived. Already I feel overloaded with new material: I have become hyper-conscious of the ways in which tech interfaces with non-tech and how much we now take that for granted.

I wonder what tomorrow will bring – check back in to find out! 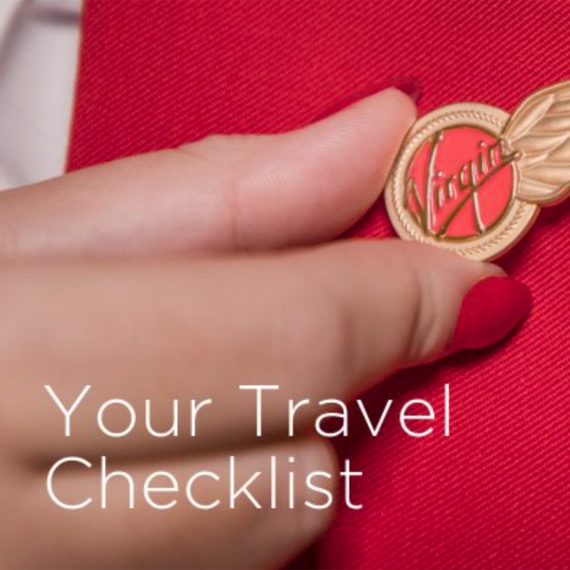 I leave tomorrow for Silicon Valley!

I am excited and nervous in equal measure: previous lockdowns and world events have conspired to make me more cautious than usual and even the best things seem to become more effortful. But I have spent the last two weeks excitedly fine-tuning my itinerary, researching where to go, who to see and generally aligning my ducks and now I can’t wait to be on the plane and heading off for a brand new adventure.

The process of booking tickets, sorting my passport and generally proving who I am has made me realise already just how impossible this trip would be without an online presence. Email address, mobile phone number and basic (and not so basic) internet skills are a given, as are the time and patience needed for automated phone lines, chatbots and verification protocols. Is this a good thing? I am about to find out as I will be investigating how artists living in the shadow of the Mountain are responding to the drive towards ever more technology.

But in the meantime, perhaps I should just embrace my inner cyborg and get the chip implant. It would be so much easier. …

Thanks so much Arts Council England for my DYCP grant that has made this research trip possible.

Robert Good is an artist based in Cambridge UK who works with text to explore the problems of knowledge and the limitations of language. His work critiques the systems and structures of both analogue and digital landscapes, using both books and bytes as source material. www.robertgood.co.uk