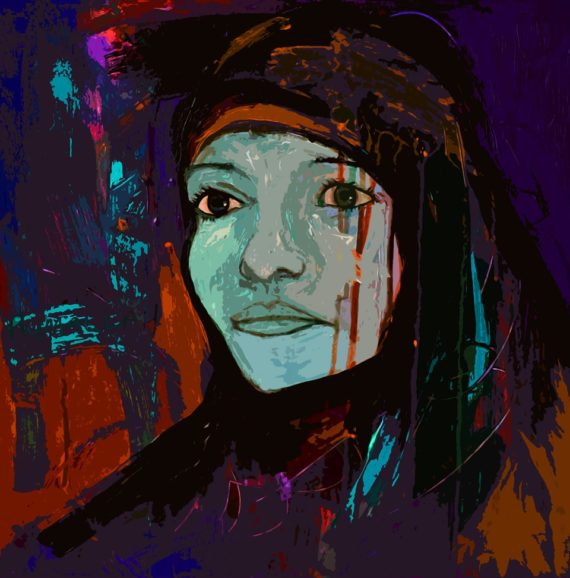 Palestine May 2017
It was Paradise Unlimited Commission R&D Residency. 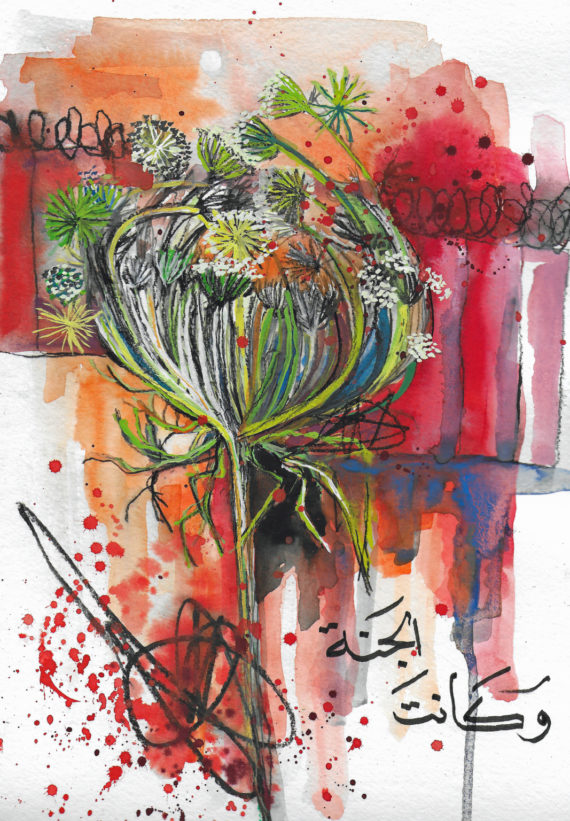 It is spring in Palestine, and so the weather, for us at least, is pretty well perfect, being warm and breezy most of the time. We arrived late in the afternoon and drove straight from the airport to the beautiful and bustling old city of Nablus – with its fabulous, sprawling and colourful souk. It was evening by the time we arrived at the art and literary centre, Hamdi Manco, and set to straightaway, hanging British Council Palestine’s exhibition “Disability Art – the Successes and Challenges”, a showcase of paintings and drawings by disabled and non-disabled people, which had had its first showing in January 2017 at the Red Crescent in Ramallah. 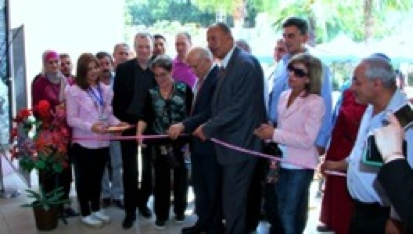 We finished work very late that night; but the exhibition was ready for the opening ceremony at noon the next day with a representative from the Ministry of Culture, Eng. Sameeh Tubaila, recently elected Nablus Mayor, local dignitaries and David Elliott, British Council Director Arts, Middle East & North Africa; and Rachel followed up the opening by conducting an art workshop the next day for approximately thirty adults at the centre, coming from a number of organisations, including the Women’s Study Centre and the Red Crescent, Nablus.

Our visit coincided with the penultimate evening event of PalFest 2017 (The Palestinian Literary Festival) which was held in a grand old one-time residence within the city, and to which we had been invited. The panel this evening included both Palestinian and British writers, who read and spoke about their work, considering the theme of imperialism. The festival, which is funded by British Council, celebrates its tenth anniversary this year. As usual throughout all of this we received huge support from our lead project partner, British Council Palestine (Occupied Territories), and British Council Art Program Manager Suha Khuffash, and BC Arts Program Assistant Haneen Tartir.
To be continued…..