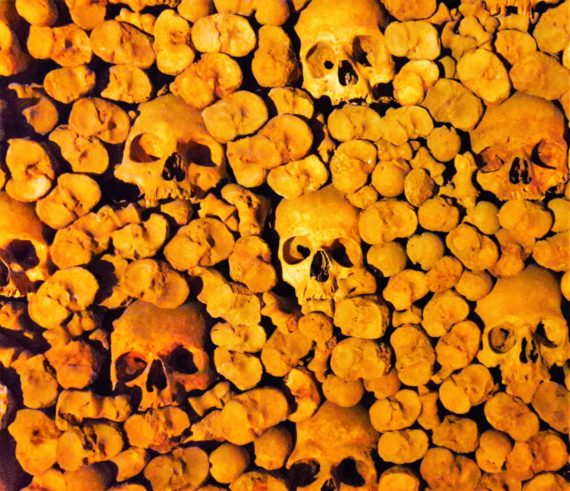 We completed a mini module looking at curatorial principles. First we explored examples of successful and unsuccessful curation.
Josephine Pryde, Turner Prize nominee originally used a circular track for her train which people could actually physically interact with by sitting on it but with her Turner prize installation, she opted for a stationery train on a straight track. This changed the work significantly in that the connection and interaction with the audience was lost.

This led me to question was this a deliberate decision by the artist or not and what does it mean when work is changed? Is it just a different version of the same thing? How does the meaning of the work change?

It could be argued that the artist has used one of Viktor Schlovsky’s identified devices of defamiliarisation by removing the train of its primary function. By rendering it stationery it forces the viewer to re-evaluate the object in a different context, opening up the possibility of relating to it in a new way.

An example of a curatorial success was the Louise Bourgeois’ exhibition at Tate Modern. A selection of work was displayed in a large open room. How the work had been placed had been very well thought out, allowing movement and interaction between the pieces. 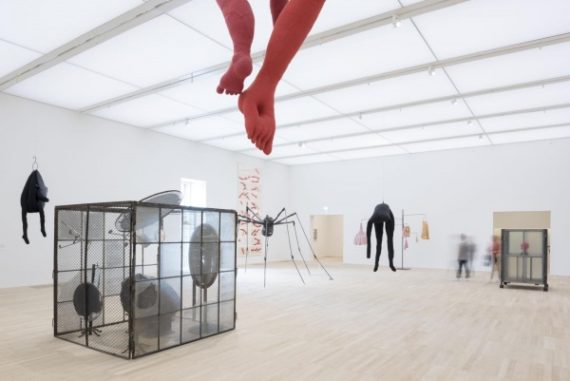 Viewers could explore the work from all angles. Some of the work was suspended from the ceiling allowing it to make shapes and visual patterns that seemed to create a cosmos, further accentuating the space.