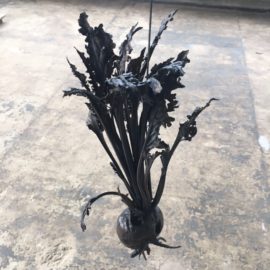 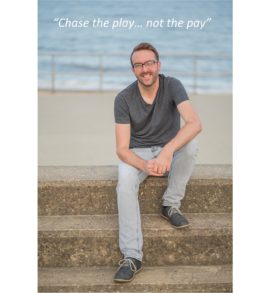 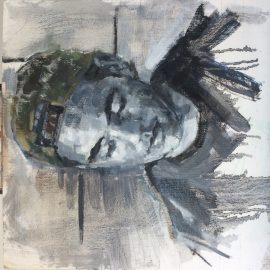 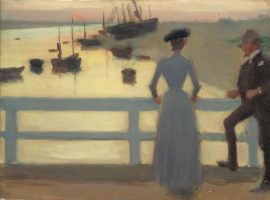 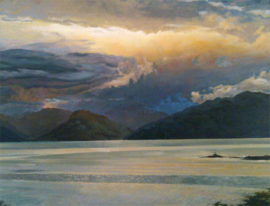 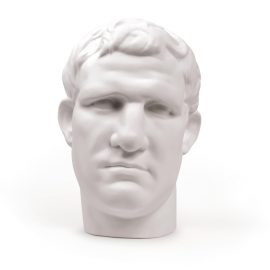 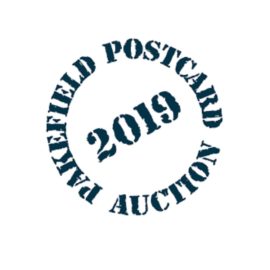 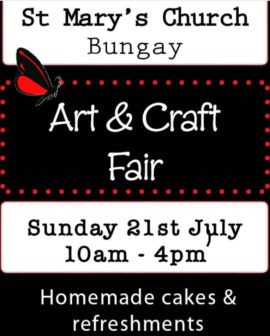 New year, New blog Here we are in the new year and oh, it has started with a bump! Sadly, Waterfront Studios has been shut down. I have used this studio since 2016 and I have throughly enjoyed working alongside […] 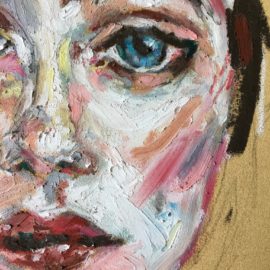 I am a painter living in Suffolk. I primarily  work in oils, pastels and ink. My subject matter is almost always the female figure. The colour choices for my work is dictated by my own feelings, using colour to reveal […] 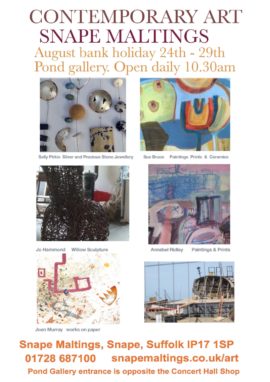 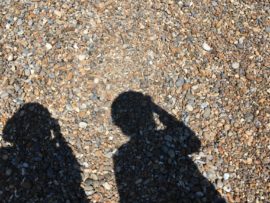 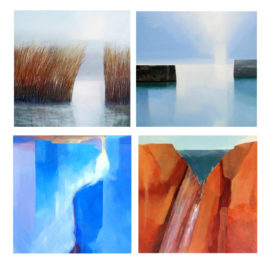