So today I am taking over the Instagram for CVAN North East. The announcement that this was going to occur the day before got four likes. I thought this good till I saw that Sarah Monroe, who was doing it before me got 45 likes for her take over announcement.  i suddenly felt competitive, and had the urge to take down the Baltic on Instagram, surely I could get into double figures on this thing. I am not really a great instgrammer, so am learning as I go. Hashtag Hashtag.

Anyway day one, I am also working at Sheff Hallam in Fine art and am also doing a PhD there.  I am doing it on gamefulness and participatory arts, and public space. So anyway as part of that I am developing art games, and getting people to play them in public space. So on Sunday went dow to the star and shadow here in Newcastle and played ‘Sign Language Duel’ It is a reworking of paper scissors stone, with new components and large mech hands the players wear. This has formed my first post.  Will it help me in anyway get any kind of interest or profile. We can but see how it ends on Saturday.  Perhaps it can be a boost to artists, instagram take overs. It does bring people to your own social media stream, as have had another few followers since this started, ok three. But it is the first day.  So if you want to help the instagram and not make me seem insignificant next to the baltic’s 45 likes, do pop over ot the instagram feed and check it out. https://www.instagram.com/p/BmIiFIcBNHc/?utm_source=ig_web_copy_link And also if you want to see what a game of sign language duel actually looks like. 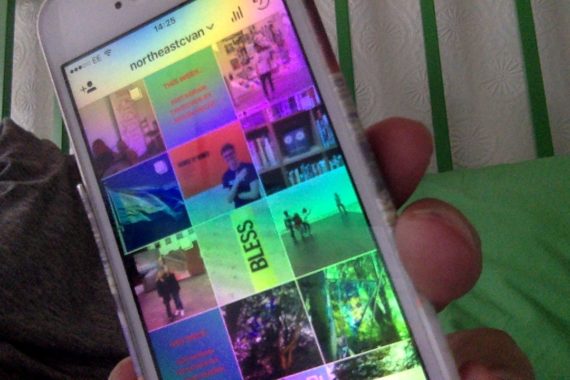 So a really interesting episode of thinking aloud, that tackles lots of issues around artists and the cultural industries and paying artists. Really relevant and worth a listen to.

‘Creativity – has it become the meaningless buzz word for our times? Oli Mould, Lecturer in Human Geography at Royal Holloway, University of London, delivers a broadside against the injunction to ‘be creative’ and the ‘creative economy’ itself. He’s joined by David Hesmondhalgh, Professor of Media, Music and Culture and Eliza Easton, Principal Policy Researcher in the Creative Economy and Data Analytics team at Nesta. Producer: Jayne Egerton’ BBC description 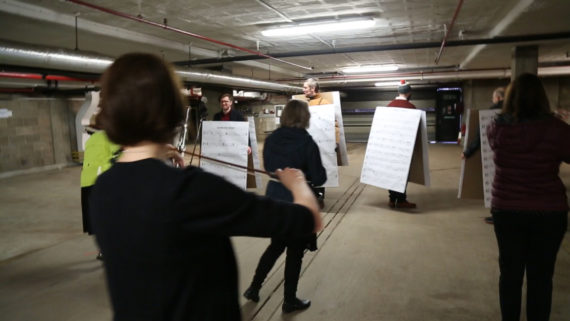 So I managed to get 24 like on the first post.  Not that many as my daughter got 40 on a shot of a cup of juice, but will try again. So am using the posts to look at the research art games I am making. So today will be the music one. Also starting to get my head around the hastags. If anyone knows any good ones let me know. Anyway with this work being musical in nature, I tried some music tags, which seemed to work well, is it a more activity community that for visual art.  Also I am following the people who like it with my own insta account now.  Also put my hande in to the post so people know it me. I am still dong one post and multiple images, though have to be careful as not everyone will know to go though, and also you end up with one image facing on the page, and my first post it was the least interesting image.  SO if you want to see what the music game is all about, pop over to the insta account https://www.instagram.com/p/BmLD60xBRlg/?taken-by=northeastcvan

I am an artist who works mostly with communities and the public in the creation of new media works.Â