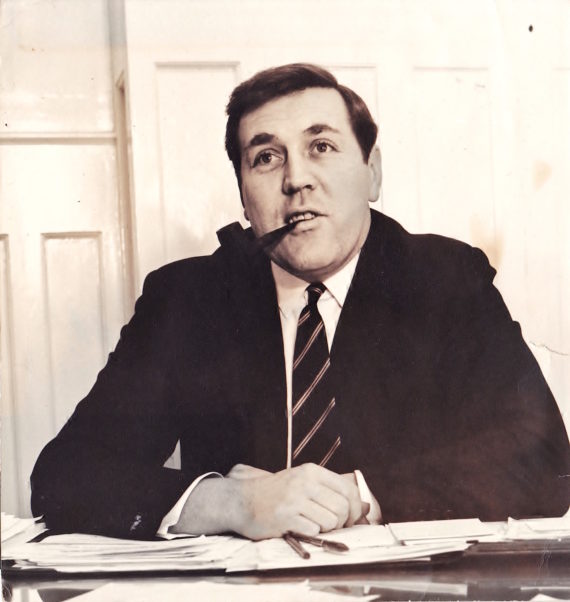 On Friday I spent the morning interviewing staff at MGS Technical Plastics for my film. Three have worked with the company for 26 years, another just 7 weeks. It’s interesting and enlightening to be given access to a manufacturing work-force in this way as it enables me to ‘helicopter’ above the business, to form an overview, whilst drilling-down into details of how it all functions on a human level. Add to this the fact that I was given the creative-space-to-breathe by interviewing them on my own and hopefully we have a series of touching, first-person, narratives captured on film (well digital files at the very least). The resultant Artists Moving Image work will accompany a floor-based installation that contains thousands of waste plastic elements.

Later in the day I spent time and contemplation with some of the machines that fuelled the beginnings of the 1st Industrial Revolution. The Spinning Jenny, designed by local man James Hargreaves in 1764, can be found within Blackburn Museum and Art Gallery. Its original function was to increase the amount of yarn a person could spin at once. Its name is likely to be a corruption of the word ‘engine’ and therefore its title literally means an engine for spinning yarn.

Echoes abound within both environments. From manufacturers to museum, they both manifest a desire to increase performance in the name of creating improved products… and greater profits.

Today delivered the Leeds to Liverpool canal, and a section that runs around Blackburn town centre. In its heyday many a mill and factory clung to its arterial life-force for transport and export purposes. The ghosts of such large-scale, revolutionary activity, remain intact. From masonry to metal work via chimneys and company signs. Admittedly I found rusty trolleys (3 in total) and polystyrene food trays to-boot but I also passed families and runners, cyclists and dog walkers. Add to this the sound of ice-cream vans, moorhens and geese plus a Polish telephone conversation and you’ve the makings of a rich, multicultural, audio-scape. A palimpsest if you will, time and trade, layered thick, whilst being densely concurrent.