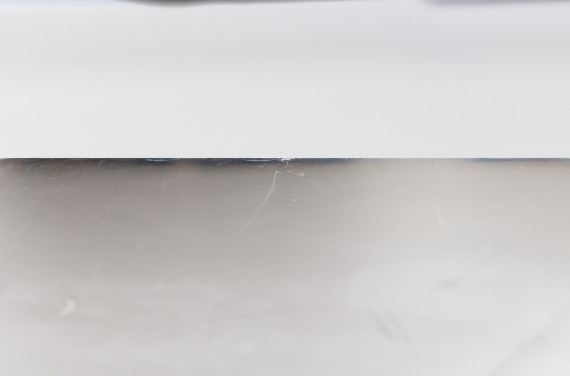 This has been an amazing year of exploring new areas in my practice thanks to the Artist Professional Development Bursary from a-n.

My practice usually takes a form of photographic work, moving image and installation.

The proposal for the a-n funding was to explore and develop skills related to book/publishing format.

This summer I have finished a two year residency with a site specific exhibition. The images from the glass negatives found at the residency, which in the exhibition was shown as an installation, was the starting point for this book project.

I was particularly interested in the aspect of exploring the book as an object  as well as a site and space to see how the work would develop in this format.

In order to achieve this I proposed to learn skills in Bookbinding at Bookworks, to have 6 session of mentorship with Magali Avezou/archipelago and set up a bimonthly Peer Mentoring Group running parallel to it with Edward and James Newton from Highchair Editions, Laura Braun from Paper Tiger Books and artist Lalu Delbracio.

Interesting questions and useful exchanges not only limited to the practical aspect of making a publication but also relevant to my general practice have been made in these meetings. How to approach working with archival images, relationship of the viewer and the object, abstraction of images. I have learned about the possibilities of working with images in a publishing format through feedbacks, seeing other people’s work and processes and from the exchanges we had at these sessions.

For the final mentorship session with Magali, I have been working on a edit where the images became largely fragmented and abstract based on the enlargements of the marks and traces on the negatives. The peer mentoring group was positive about the edit with mostly abstracted images. But Magali thought that it would be hard to engage and sustain the attention of the viewer who doesn’t know the project. Her suggestion was to create visual rhythm with a mix of the recognisable and abstract images and to put together two different edits and show it to people for a feedback.

Through the process of working with these images it became clear that I wanted to make the book which the viewer could experience a journey. A journey which I took since encountering this material. The research into the facts about the negatives, the surface of the object itself and into the images using different photographic processes. The glass negatives became portals to the past and present. To the history of photography itself and also an inquiry to the shift of the identity of the objects. From a functional object to a historical object, physically carrying many traces from the past including moulds and fingerprints on its surface in addition to the images taken of unknown places and people by an unknown photographer. I became a traveler diving in and out of the images in the imaginary landscapes, between the past and present, through fragments of different lands which may or not exist.

On a practical side of skill development, the 9wk bookbinding course provided me with 5 different type of binding techniques and a how to make slipcase and inspired me with the different possibilities of creating an artist book.

Coming to the end of the funding period, I am most grateful about the new networks which has been created because of this bursary. All the members of the peer mentoring group found the platform useful and now the group will continue beyond the funding period. Now I am working on the two different edits and collecting different paper samples so it will be ready for the peer mentoring in January.