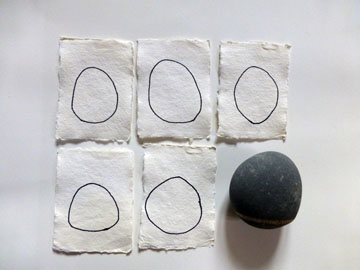 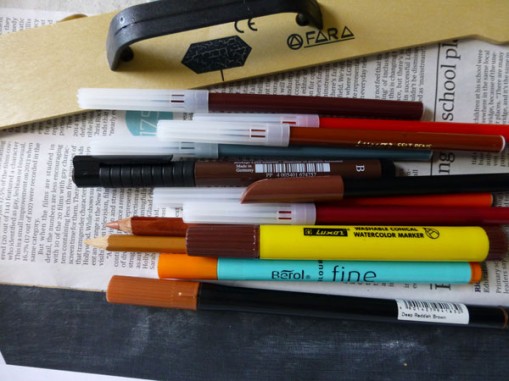 I see geometry everywhere. Work by an African artist in our Jerwood Gallery uses circles and lines to make trees. Reminds me of Mondrian. I continue playing with compasses and circles/stars/pentagons. Painting them with local soils ground up with my secondhand pestle and mortar. But I find no opening out.

In Rock House.
Soil is made from crumbled rock, the earth is alive, the living skin of the earth, all life depends on fertile soil – what lives in the soil? earthworms, millipedes, beetles, snails, slugs, ant, moles, woodlice. Microbes/bacteria – cells – what do they look like? 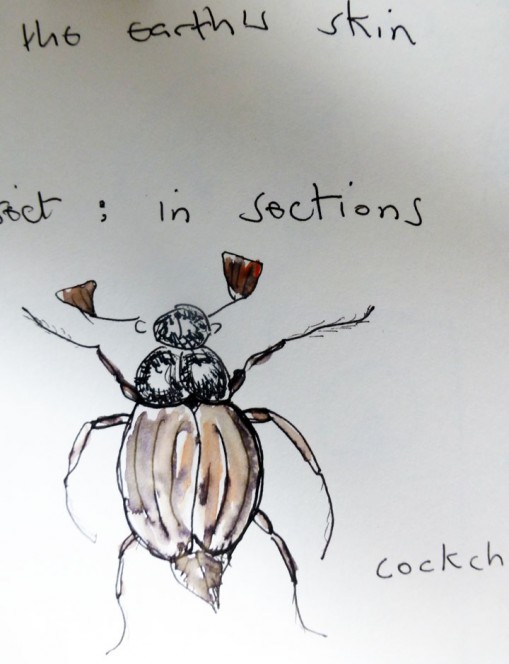 What is the soil made of: silica, alumina, potash, magnesia – algae, funghi. Rich soil, hungry soil.

I look in ‘Soils and Fertilisers’ by A.J. Macself 1943. “Mother earth is very wonderful and responsive; generous without compare to those who lend their time, their interest, their labour; safer than banks to yield liberal interest upon judicious investments; greatest of all producers both of the necessities and joys of life.” Interesting. 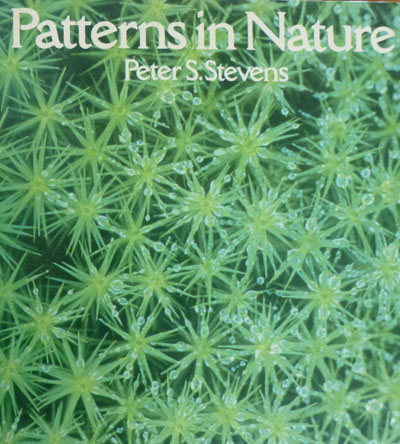 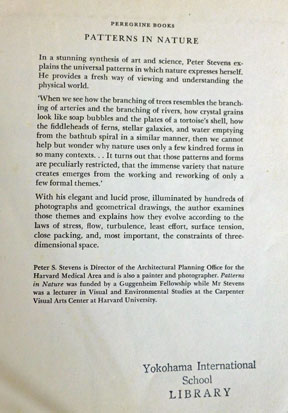