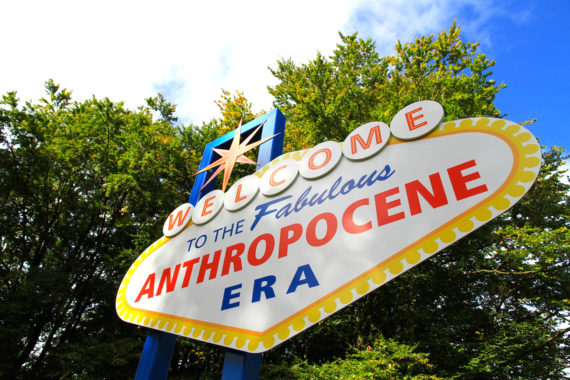 Before attending Open Engagement 2018 I shall be reporting back on:

Setting the stage for Bring Down The Walls, this first week we look at the origins of the prison industrial complex, inviting global, historical, and personal perspectives that question how and why our current culture of systemic control and punishment exists. Conversations will introduce the abolitionist perspective, as well as explore the intrinsic links between the current prison industrial complex and America’s history of racial exploitation, economic discrimination, and other oppressive cultural practices.
Participants include Baz Dreisinger, author of Incarceration Nations, a global investigation of prison conditions; The Rikers Island Debate Project, dedicated to teaching people at Rikers Island the skills of competitive debate; professor and ethnographer Reuben Miller, who follows recently released individuals on their journeys back home; and many more.’

‘Dr. Dreisinger works at the intersection of race, crime, culture and justice. She earned her Ph.D. in English from Columbia University, specializing in American and African-American studies. Dreisinger’s book Incarceration Nations: A Journey to Justice in Prisons Around the World (2016) was heralded by the New York Times, NPR and many more, and was named a notable book of 2016 by the Washington Post. Her first book Near Black: White-to-Black Passing in American Culture (2008) was featured in the New York Times and on NPR and CNN. Together with Oscar-nominated filmmaker Peter Spirer, Professor Dreisinger produced and wrote the two nationally aired documentaries about hip-hop, criminal justice and the prison industrial complex. She regularly speaks about justice reform and prison issues on popular news media and in international settings.’

‘Professor Miller’s research examines life at the intersection of punishment and social welfare policy. His project, an ethnography of prisoner reentry in Chicago, Detroit, and New York, demonstrates how emergent techniques of state and third-party supervision have transformed citizenship, activism, community, and family life in the age of mass supervision.’

“All social interactions are inherently political. Historically, house culture has often been a mode of resistance, opening up new understandings of community and solidarity. Its radical proposition of simply being together offers another way of engaging the conversation around the prison industrial complex, which sentences discriminately and disproportionately, but impacts us all. Even after their release, people remain confined and punished by invisible barriers — physical, emotional, economic. The very real human cost of systemic regressive policies comes sharply into focus through sharing time and space, and in direct exchange with one another.”

‘Over the past four decades, Creative Time has commissioned and presented ambitious public art projects with thousands of artists throughout New York City, across the country, around the world—and now even in outer space.

Our work is guided by three core values:

We are committed to presenting important art for our times and engaging broad audiences that transcend geographic, racial, and socioeconomic barriers.’