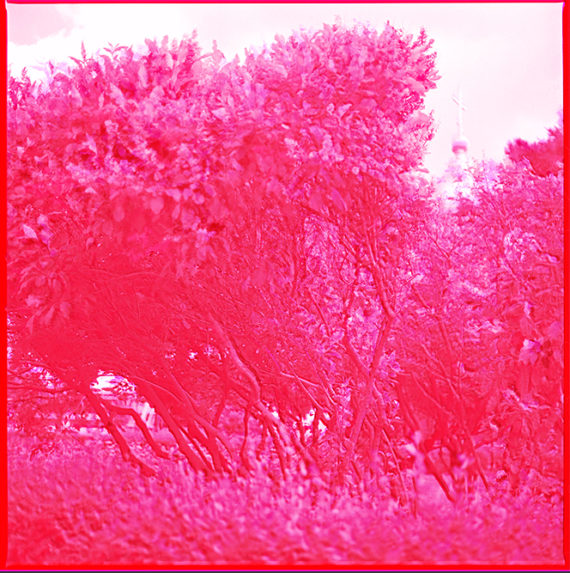 2015 marks the centennial of a key moment in the life of another giant in the field of Colour Photography: Sergei Mikhailovich Prokudin-Gorskii. In 1909 Gorskii was commissioned by Tsar Nicolas II to document the sprawling Russian Empire, which then covered approximately twenty percent of the world’s land mass. Between 1909 and 1915 Gorskii travelled through western Russia down the Volga River, over the Ural Mountains and into Siberia, before heading south into Turkestan and the Caucuses documenting the vast cultural landscape of late Imperial Russia. Each of the many thousands of images were taken in colour using, what was then, cutting edge technology: photographic glass plates coated with light sensitive emulsion were placed within a handheld camera that exposed one long glass plate three times, each with a different colour filter in quick succession. These astonishing images represent one of the world’s first ever large-scale colour photographic projects. In 2012 the publication of a series of excerpts from Gorskii’s vast archive[1] were revealed to the world, and quickly went on to attract global attention in the mainstream media[2]. What has gone unrecognized, however, is that these images were based precisely on the pioneering methods of James Clerk Maxwell. 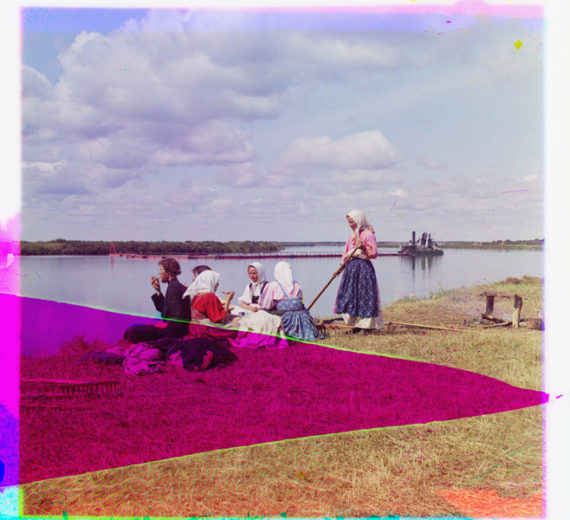 156 years ago, in 1861, Scottish scientist James Clerk Maxwell presented the world with the first ever colour photograph.  Standing in the slipstream of the Scottish Enlightenment, Maxwell demonstrated the revolutionary theory that the human eye could interpret a composite image in full colour when captured with red, blue and green filters. The three photographic monochrome plates and their accompanying filters are now kept in a small museum at 14 India Street, Edinburgh, the house of Maxwell’s birth. The extent to which our contemporary visual culture rests on these three glass plates and Maxwell’s pioneering ideas is immeasurable. Put simply, Maxwell developed a theory that has gone on to underpin the transformative photographic techniques that have, in turn, paved the way for the creation of mobile phones, computer screens and televisions. Yet, astonishingly, this legacy bequeathed by Maxwell has gone largely unrecognized. To be sure, his contributions to electromagnetism and statistical mechanics are lasting and famous, and he is often referred to as one of the world’s greatest physicists. Curiously, however, his interest in optics and the perception of colour is hugely undervalued, even in Scotland. This is a project set to revisit the techniques pioneered by Maxwell and it proposes to do so in a unique, contemporary, international and inter-cultural way. 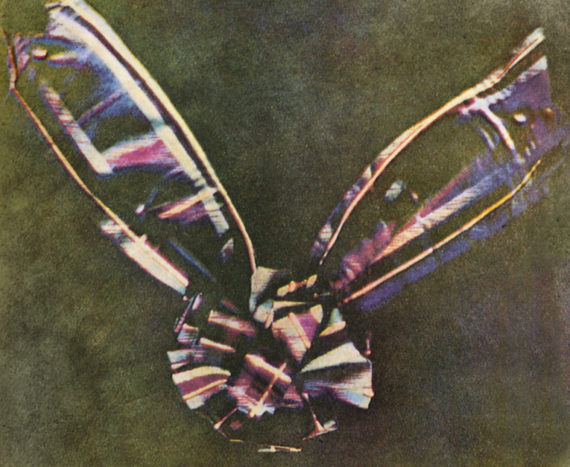